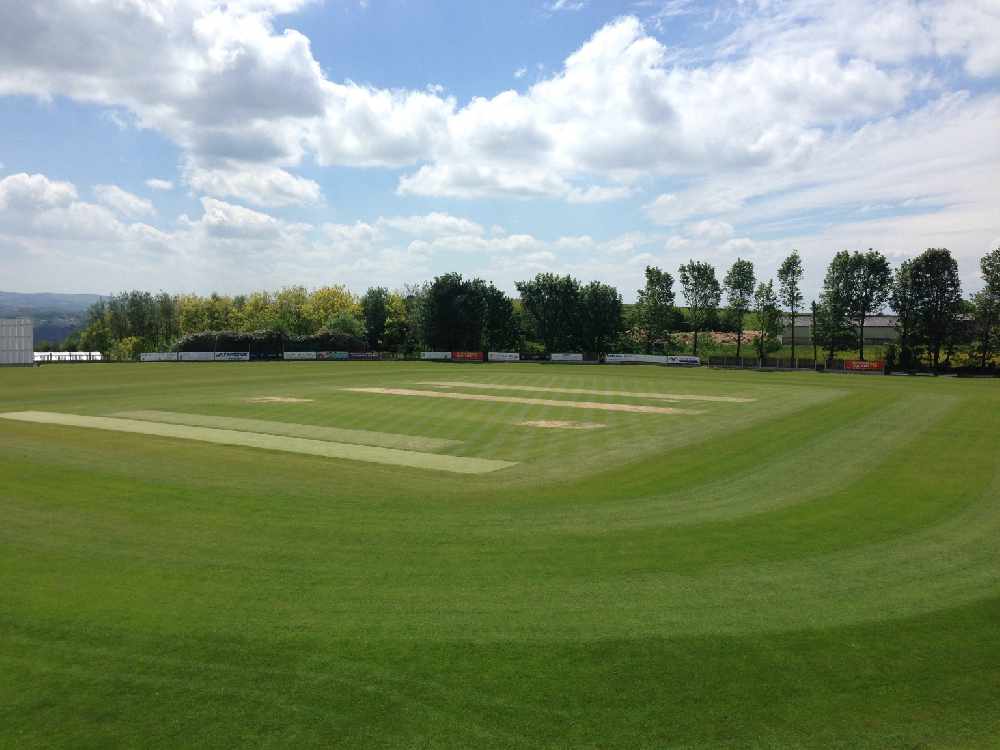 Hyde Cricket and Squash Club are in semi-final action this weekend as they attempt to play their Cheshire Cup Semi-Final fixture against Neston at the second time of asking.

Hyde were well set last week, posting a more than useful 200 plus score, with Captain Tom Partridge returning to form with a well-struck 80.

Sadly, before the innings could be completed, the rains came, and, despite several attempts to get the match back on track, the umpires had to eventually call proceedings to a halt.

Although disappointed Hyde will be buoyed by the fact they made a great start to the previous game and they will be hoping to better that this time around.

The weather forecast is better for this Sunday and the game should take place without any rain interfering (touch wood).

Hyde come into the game on the back of an okay campaign as they are currently in fourth position on 289 points. Their opponents Neston, however, sit in second place having accumulated 324 points and will be a tough test for Hyde.