Hazel hits her target in Tokyo 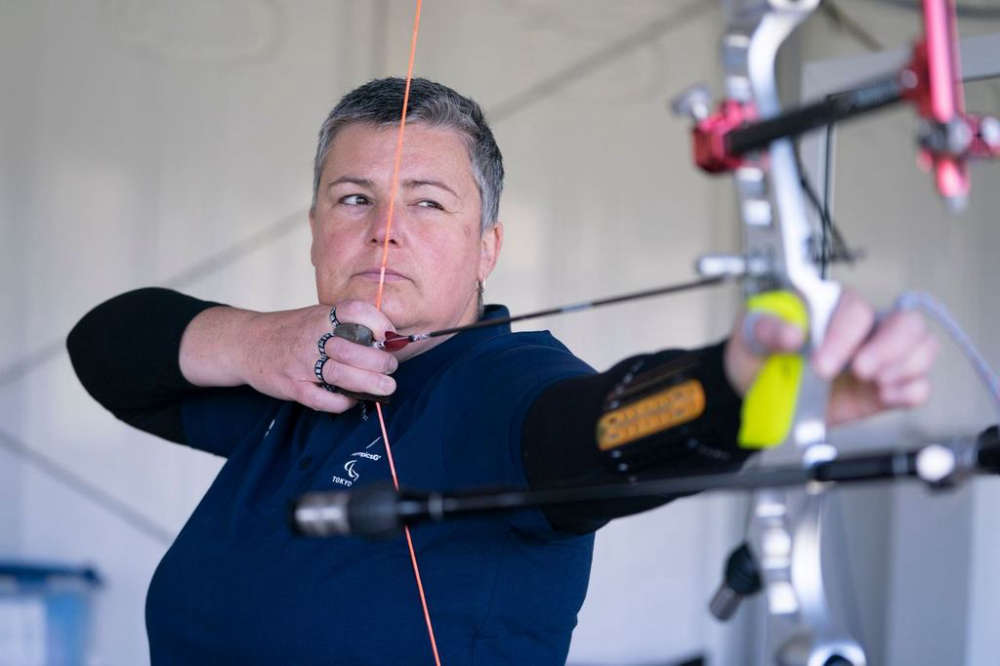 After facing the Italian shooter Vincenza Petrilli in the quarter finals, Hazel just missed out with a strong score of 6-2. This ultimately places her in 6th place, losing out to Petrilli who then when on to win the silver medal.

Earlier rounds saw Hazel, who trains at GoldCrest Archers in Hyde, shoot off against the Russian Sidorenko with a fantastic score of 6-5.

For first time Paralympian Hazel, her performance has been truly noteworthy. Speaking to the Chronicle earlier this year, she revealed that her goal was to make top ten at the Games, a goal which she has risen above of.

On her performance, Neil Armitage CEO of Archery GB said that Hazel is a 'credit to the team'.

"I am delighted to see her rewarded for her commitment to our sport with a strong performance that I am sure she will use as motivation for the future," he said.

Hazel has also spoken after her performance, "I wasn't expecting to get to the quarter finals and I shot better than I did earlier."

She will now prepare for the mixed team recurve open event alongside David Phillips on Saturday (4 September).