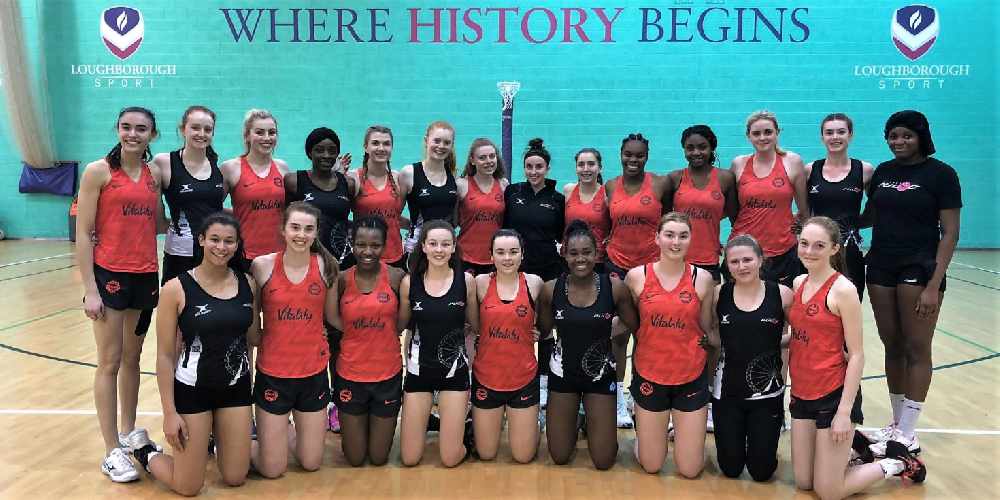 Oldham Netball Club’s Hannah Diamond has been selected to represent England at the Netball Europe U17 Championships.

The competition is being held in the Ebbw Vale Leisure Centre, Wales, from 6-8 March and will feature England, Wales, Northern Ireland, Scotland and Switzerland. 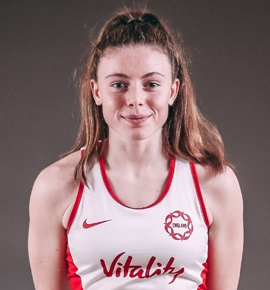 Hannah, who also represents Manchester Thunder, is currently in her seventh season with Oldham and will be hoping to add a fourth National Clubs Championship winning medal to the three she already has.

The rising star attends Blue Coat School in Oldham and has captained their Under 16 squad to the National Schools Championships, which is to be held at Stanborough School, Welwyn Garden City, just five days after the European Championships.

England convincingly won the U17 Championships in 2019 and were trailed in second by Wales and Scotland in third.

Olufunmilayo Fadoju was named as the Player of the Championships for her notable performances on court.

Oldham’s Premier One squad are currently top of the table having lost just once all season. They are in a prime position to retain their crown and return to action on Sunday, March 1 at Cumberland.