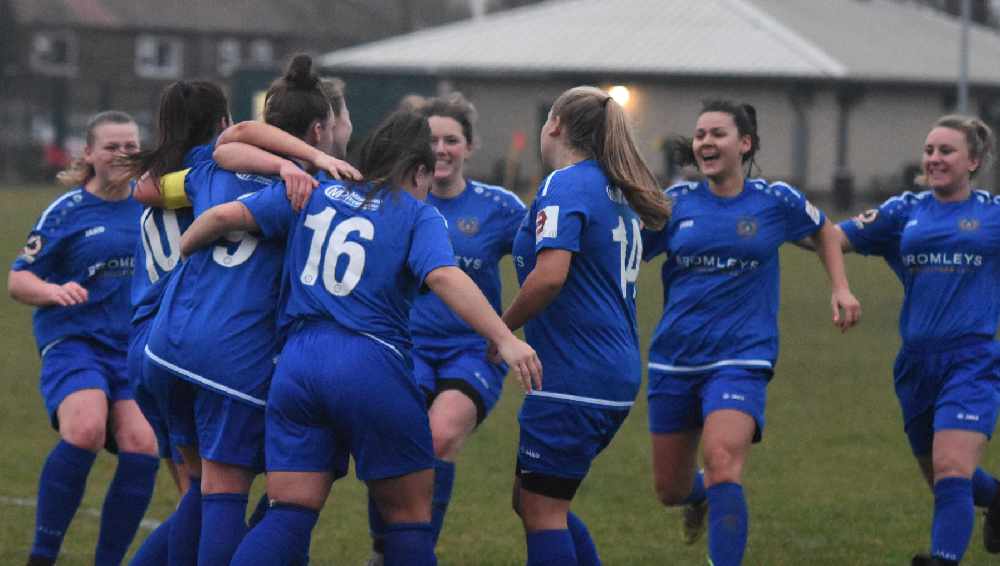 Curzon Ashton Women's Team bowed out of the Manchester Challenge Cup at the quarter-final stage after a 2-0 defeat to FC United Women.

Dean O'Brien's side progressed to this stage of the competition after beating Tameside United Ladies 8-1 in October.

However, they were unable to take their winning formula into the quarter-final and were defeated thanks to a brace in the second-half from the Rebels' Jordon Bailey.

Despite the loss, Curzon captain Amy Smith tweeted the following:

Attention now turns to league matters, where the squad are currently aiming to claim promotion from the North West Women's Regional League, Division One South.

The Nash are second in the table, ten points behind leaders Salford City Lionesses but with four games in hand.

O'Brien's side have been plagued by postponements of late due to the recent storms and waterlogged pitches.