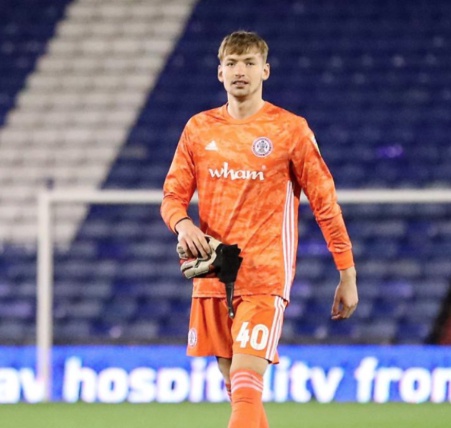 Goalkeeper Toby Savin joins from Accrington Stanley, while midfielder Mark Pearson makes the step-up from the Under 21s.

Toby joins us on a youth loan which will run until April 29th, 2020. The 19-year-old keeper joined Stanley in 2017, having featured in the academies at Wigan Athletic, Everton and Crewe Alexandra. He is rated very highly by Accrington and signed professional terms over the summer.

Toby made his debut for Accrington in September 2019, a 2-1 win over Fleetwood Town in the Leasing.com Trophy. He also played in the 3-0 win over Oldham Athletic, in the same competition.

Toby did in fact feature for Celtic during pre-season, keeping a clean sheet in the game at Mossley.