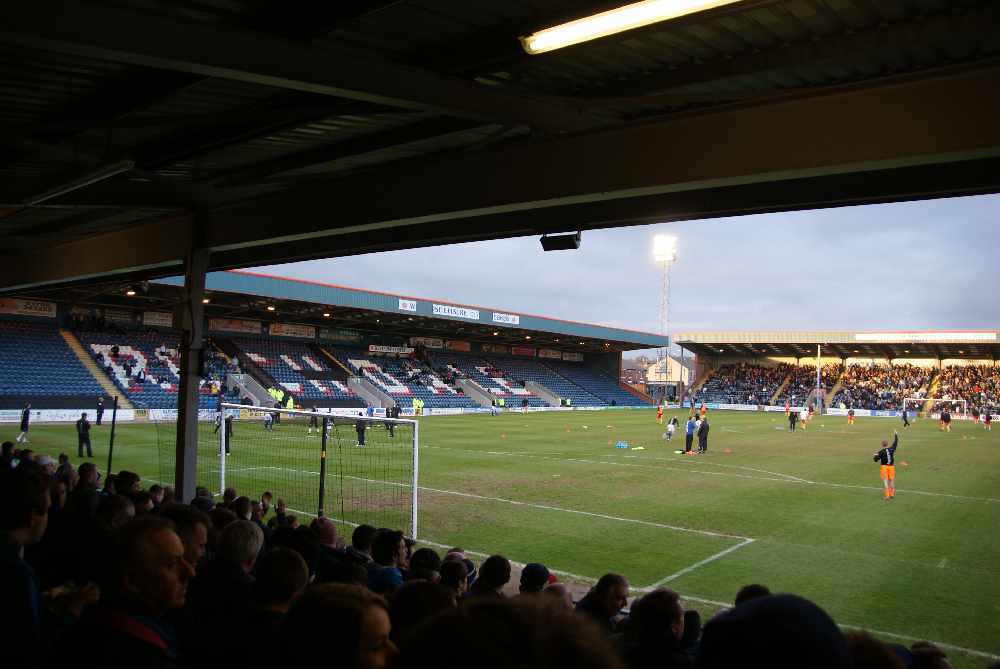 Come Boxing Day in three weeks it will be 30 years exactly since Oldham and Rochdale Hornets clashed at Spotland in front of a large crowd that remains to this day a Hornets record for the ground that's now called the Crown Oil Arena.

December 26, 1989 will forever be a red-letter day in the annals of Rochdale Hornets, who won 24-12 in front of a bumper crowd of 8,150 -- a stunning attendance for a Second Division match even though the fierce derby rivals were both pushing for promotion and the league title. 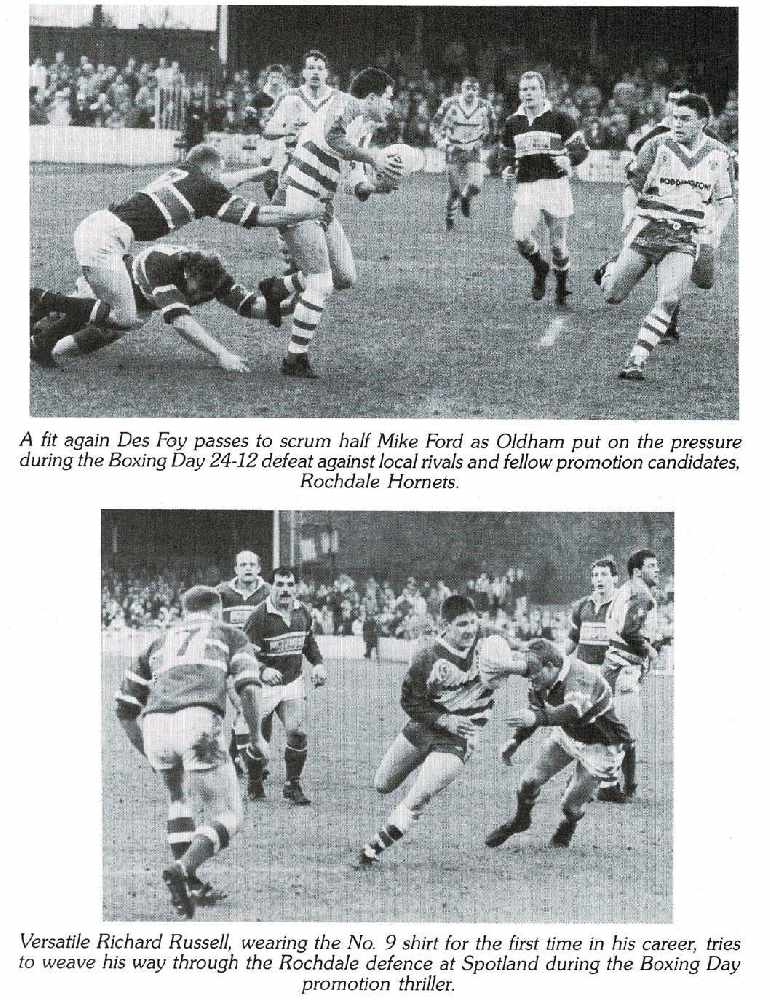 Now, 30 years on, the Past Players' Associations of the two clubs are joining forces to organise a reunion of as many members of those two teams as possible at the Law Cup game at the Crown Oil Arena on Sunday, January 12 (3pm kick-off).

Several players from both sides live on the other side of the world in Australia or New Zealand, but most of them are still within easy reach of Rochdale and the organisers hope both teams from that era will be well represented at this latest clash of the traditional derby rivals.

Stand-off John Woods was the star of a Hornets team that included in the front-row Martin Hall and Neil Cowie, both of whom went on to win the sport's major honours with all-conquering Wigan.

Dean Lonergan (second-row) and Mark Nixon (centre) were young Kiwis who were to later play for New Zealand.

The Oldham players will need no introduction to Roughyeds fans of a certain age, who will remember that season, 1989-90, as one of the best and most scintillating since the heady days of the 1950s.

With Tony Barrow as coach they started to pull off cup shocks early in the season when they beat Barrow (away), St Helens (away) and Wigan (home) to reach the final of the Lancashire Cup in which they went down 24-16 to Warrington at Knowsley Road.

They then reached the third round of the Regal Trophy before seeing off Huddersfield (home), Workington (home), Salford (away) and Widnes (away) only to go down to Warrington in a controversial semi-final at Central Park.

They lost only four of 28 Second Division games to finish third, behind Hull KR and Rochdale , and then beat York and Swinton on their way to a classic Second Division Premiership Final at Old Trafford in which they pipped Hull KR 30-29.

In his review of that fantastic season, Roger Halstead wrote in the now dearly departed Oldham Evening Chronicle: "The drama and excitement of Old Trafford was a fitting end to a memorable season in which Oldham won 36 of the 43 games played.

"They were involved in 15 cup ties; reached the final of the Lancashire Cup and the semi-final of the Challenge Cup; all crowned by that magnificent match on the Manchester United soccer ground last Sunday.

"The failure to win the Second Division championship, worth £18,000, was a disappointment but promotion was never in doubt; the team came desperately close to reaching Wembley for the first time; it was involved in several televised thrillers; and First Division big guns Wigan, Widnes and St Helens were all defeated in cup-tie spectaculars.

Wonderful memories will come flooding back at the next chapter of the Oldham-Hornets story on January 12.