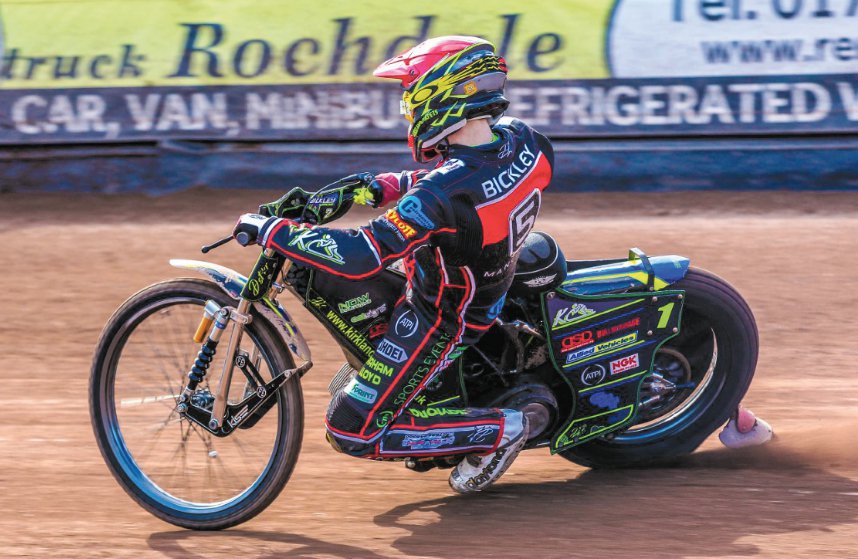 Kyle Bickley has his sights set on a big year for the Belle Vue Colts and is tipping his side to be a powerhouse both at home and away after club bosses retained six of last year’s seven riders.

The 17-year old enters his fourth National League season with the Cool Running Colts in 2020 and is eager to continue building up his team, who came to within a whisker of league silverware last year.

Only one new face joins them for the upcoming season, in the form of 15-year old Harry McGurk, with the rest of the Colts all but identical to how they lined up in 2019.

Bickley said: “Harry is a promising rider. The year he had with Cradley will have broken him in to this level of racing, and with the rest of the team pretty much the same I think he’ll soon settle in.

“I’m happy with the boys that we have this year. The fact that we’re practically the same side could work to our advantage. We’ve got plenty of experience riding together and we know we can be strong.

“The National Speedway Stadium is our bread and butter. The track suits everyone and we really enjoy our racing at home, and we’ve proved our worth away too, so I think we’ll be tough to beat.”

There is still a sense of disappointment for perfectionist Bickley after the Cool Running Colts fell short against Kent in the National League Play Off Semi-Finals, a fact he’s determined to put right in 2020.

He continued: “We felt a bit hard done by against Kent. Conditions could’ve been better both at home and away, but it is what it is and now we need to look forward to going one or two better this year. 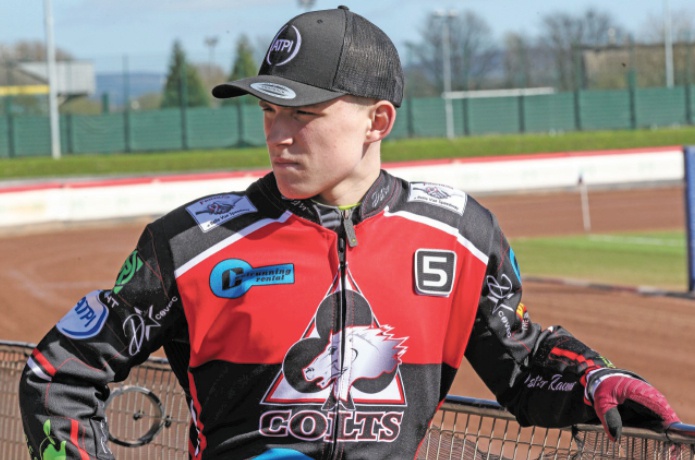 “The winter brought the inevitable changes and the inclusion of a team from Scotland could bring a whole new ball game to the table; and we’re really excited to be going to Edinburgh!

“The National League has been predominantly southern clubs, and this could really open the door to some promising youngsters in the northern areas to try their hand at speedway too.”

Preparations for the new season started as soon as the chequered flag signalled the end of 2019, and Bickley is no exception to that after travelling to Australia as part of the No Limits training scheme.

Bickley said: “It was a fantastic experience in Australia. Everything you know about the sport goes out of the window because things are so completely different.

“The tracks are unique; the materials are different, and the weather was blisteringly hot. You had to have an open mind when it came to set up the bike or those tracks would eat you up.

“I learned so much out there and it’s knowledge I can bring back to the UK and apply to my racing here, and hopefully help out the rest of the boys.”

The Cool Running Colts commence their season at home against the reigning National League champions Leicester on Thursday, March 26. Tapes up at 7:30pm.

Tickets will be available at the stadium on race night, or online from February 3 on the club’s official website at: www.bellevue-speedway.com.