Avro Take The Points Away From Home 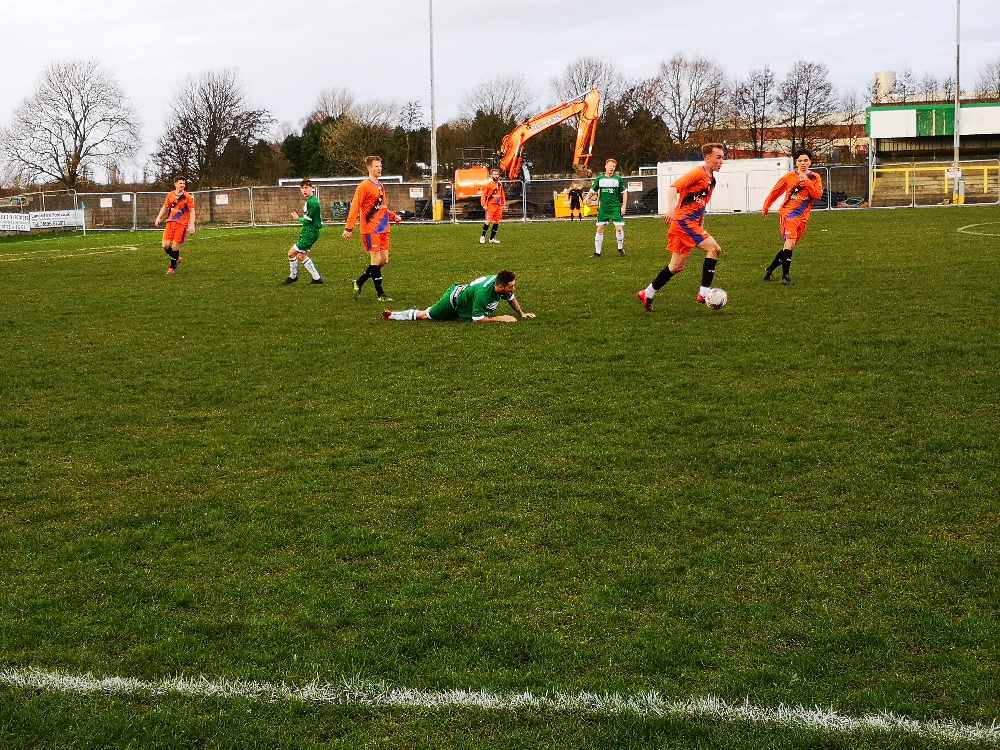 It was a return to form for Avro this weekend as they recovered from their shock loss at home last time out as they managed a 1-0 win away at Burscough.

Avro came into the game on the back of a defeat in a game that they would’ve expected to come out on top against Litherland who are bottom of the league.

The game was settled in the 29th minute after a goal from Alex Ryan after a great finish as his free-kick changed direction in the wind and looped over Jordan Lathum in the Avro goal.

Avro needed a response in their next game away at Burscough and they duly got it as they started the game with intent and pushed the home team back.

In the 30th minute, Burscough thought they had taken the lead as they had the ball in the net but the goal was disallowed for offside.

That was the only talking point of the first half and it seemed that one goal may have been enough to take the win in a game of few chances.

In the 51st minute, Joe Rathbone beat the offside trap to be slotted in and he made no mistake by calmly placing the ball under the keeper and into the net to put Avro 1-0 up.

Both teams battled in tough conditions for the rest of the game but no real chances were created and Avro gained a valuable 3 points away from home.