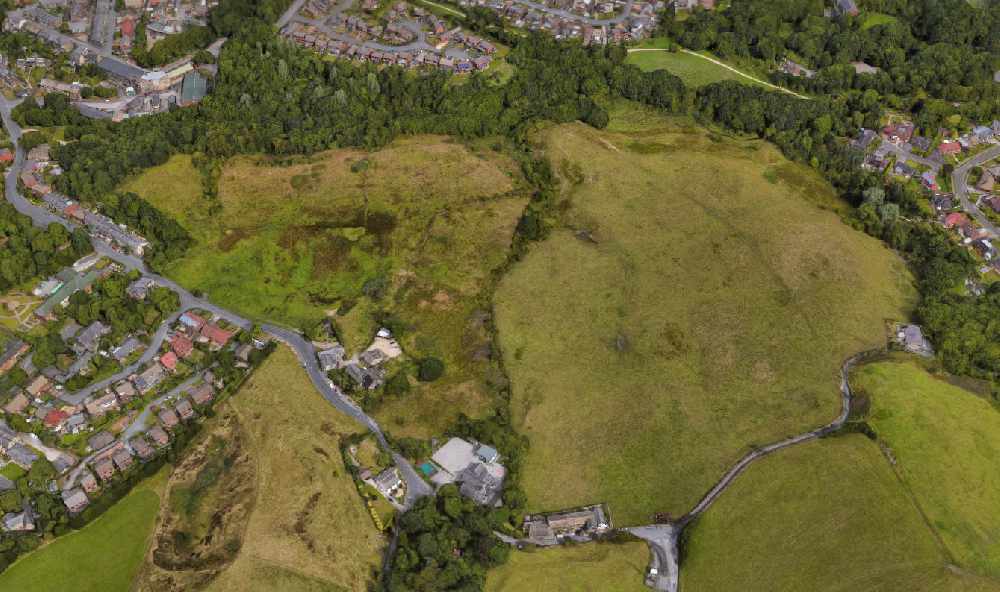 Tweaks to controversial plans to build a new road and housing development in Oldham have been approved – despite part of the site now being classed as 'ancient woodland'.

The borough's planning committee has agreed to vary two conditions relating to the application to build a new multi-million pound link road and up to 265 homes on land off Knowls Lane.

The plans for the land in Springhead were initially refused in November 2018 but a second application was approved in July 2019.

A local campaign group Save Our Valleys raised more than £50,000 to launch a legal challenge against the decision but a judge ruled against their bid for a judicial review in December last year.

Developer Russell Homes then applied to vary a condition relating to landscape management, and another condition around the link road plans.

There had been 160 objections to the proposed amendments to planning conditions on the application.

And councillors were told that since the previous planning approval was granted, Natural England had designated part of the site as ancient woodland.

Speaking against the condition changes, objector Janet Barker said: “Ancient woodland is one of our rarest habitats and only covers 2.5pc of England. It’s irreplaceable.

“Ancient woodland completely changes the context of the original application.

“The application report for this amendment states that only a small amount of ancient woodland will be destroyed. This makes no difference. It’s all protected under national planning policy.

“It can only be destroyed in wholly exceptional circumstances and where a suitable compensation strategy is in place.

“Oldham council wants to be the greenest borough in Greater Manchester. How green is it going to look in destroying some of the country’s most precious habitat?”

Ward councillor for Saddleworth West and Lees, Valerie Leach, asked that the panel ‘at the very least’ consider deferring a decision until another public consultation period had been carried out.

Coun Leach said there were concerns that up to date ecological assessments had not been submitted with the application.

She added: “I ask you as members of this committee and councillors for wards where sensitive planning applications are made, would you be willing to approve such an application in your area under such circumstances and such problematic public access to such timely, critical public information?”

“It seems to be every large application where the public have got deep concerns, and councillors have deep concerns – things don’t get put on the website, things are redacted, things go missing.

“It’s tiring to constantly have to make assessments that have a massive impact on our communities without the information that should be provided.”

Speaking for the developer, Thomas Relph, planning and land manager for Russell Homes,  said that for every tree lost, there would be four replacement trees planted.

During the meeting, Coun Stephen Hewitt queried why the ancient woodland had not been identified during the period of the first application for the land.

Mr Relph replied that it wasn’t designated as ancient woodland when surveys were carried out in 2017 and 2019.

Planning officer Graham Dickman said the designation of ancient woodland had been put in place in 2020, after the previous planning permission was granted.

“Loss of trees is always a negative but sometimes it has to happen because development does need to take place,” he added.

“Ancient woodland is not a statutory designation, it’s not been subject to any formal consultation with the landowner, with the council, or by means of general publicity.

“There is no material change in terms of loss of numbers of trees or areas of woodland and the mitigation for that loss which has already been recognised is still in place and will still form part of the approval that goes on since then.

“Ecological specialists, the Greater Manchester ecology unit, Natural England – notwithstanding the ancient woodland designation – and the Environment Agency have all been consulted and have not raised objections to this application. I think that’s important to note.

“Whether members actually agree with that overall development or not, that’s not what this application is about. It’s not the opportunity for that overall scheme to be redetermined.”

The application was approved with seven councillors voting in favour, four voting against, and one abstention.

The location for 265 homes and a new link road in Saddleworth. Photo: Google Maps.