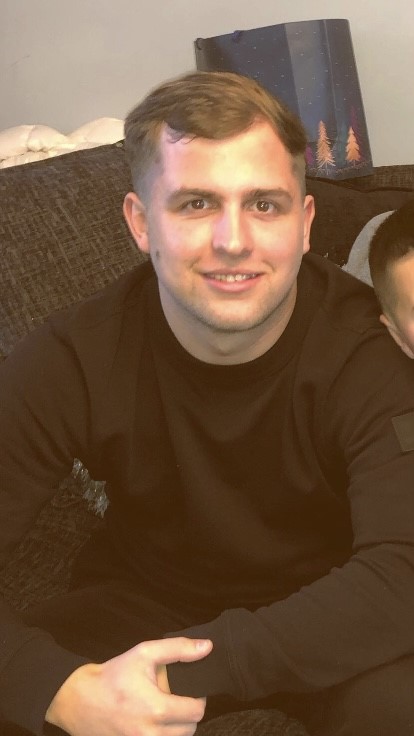 Seven people have now been charged in connection with the fatal stabbing of father-to-be Charlie Elms in the Limeside area of Oldham last month.

A 17-year-old boy from Oldham was arrested on Friday (11 June) and has since been charged with murder and violent disorder.

He appeared at Manchester Magistrates' Court on Saturday (12 June) and was remanded into custody to appear at Minshull Street Crown Court in Manchester.

It followed a 16-year-old boy from Chadderton, who was due to appear at Manchester Magistrates' Court on Friday after being charged with one count of violent disorder and a second count of possession of an offensive weapon.

Police were called shortly after 5.05pm on Wednesday 26 May to a report of a disturbance involving a group of men causing damage to a property on Fifth Avenue.

Anyone with information can submit it via the Major Incident Public Portal at mipp.police.uk/operation/06GMP21Q13-PO1.