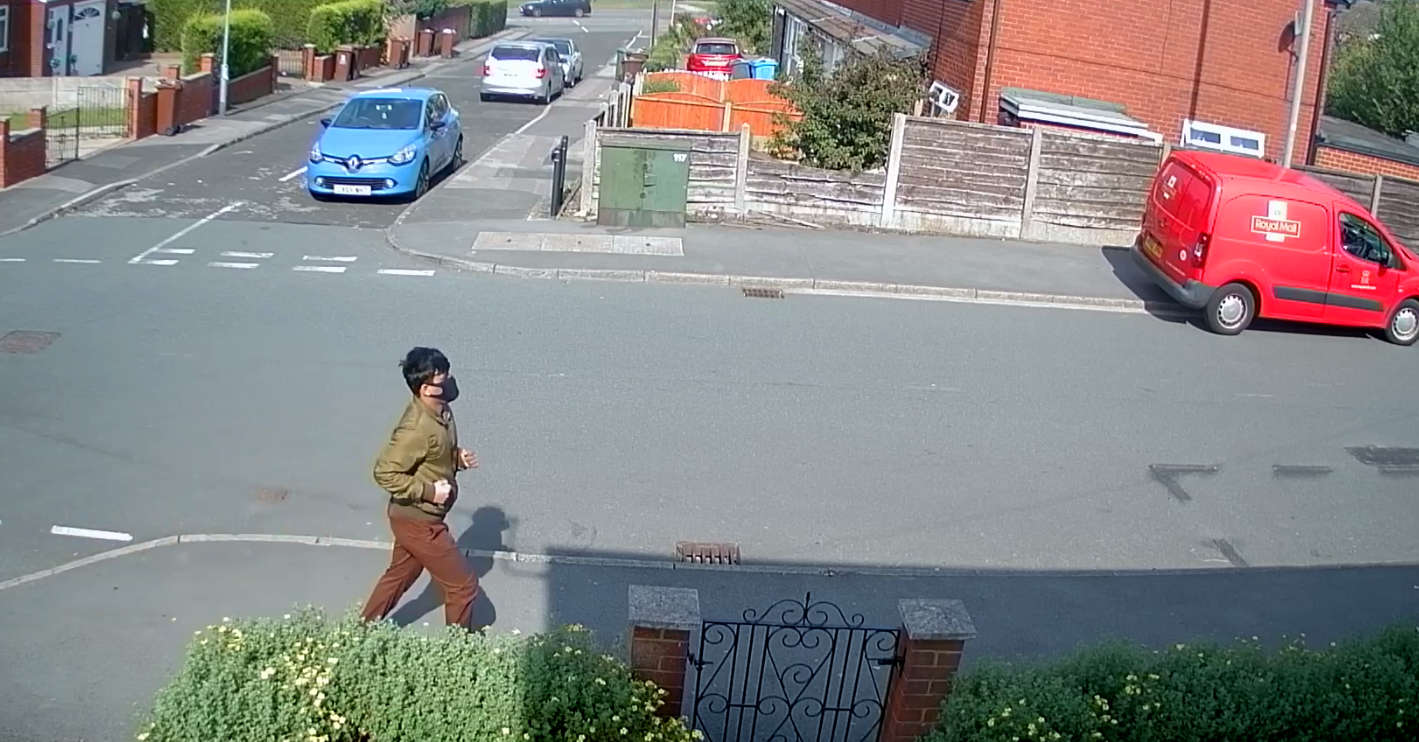 Detectives have released images of a man they would like to speak to in relation to a serious sexual assault in Chadderton.

Greater Manchester Police were called to Cornwall Street on Wednesday 8 September at 2.50pm to reports that a 21-year-old woman had been followed and then assaulted.

Fortunately, she wasn't seriously injured and is being supported by specialist officers.

Detective Inspector Andrew Fink, of Oldham CID, said: "This was a really disturbing incident where the offender has targeted and followed the victim through the streets of Chadderton and then physically assaulted prior.

"The victim has then fought off the man before running to safety. His clothing is quite distinctive so we believe someone in the area must know him.

"Fortunately, there have not been any reports of similar incidents in the area." 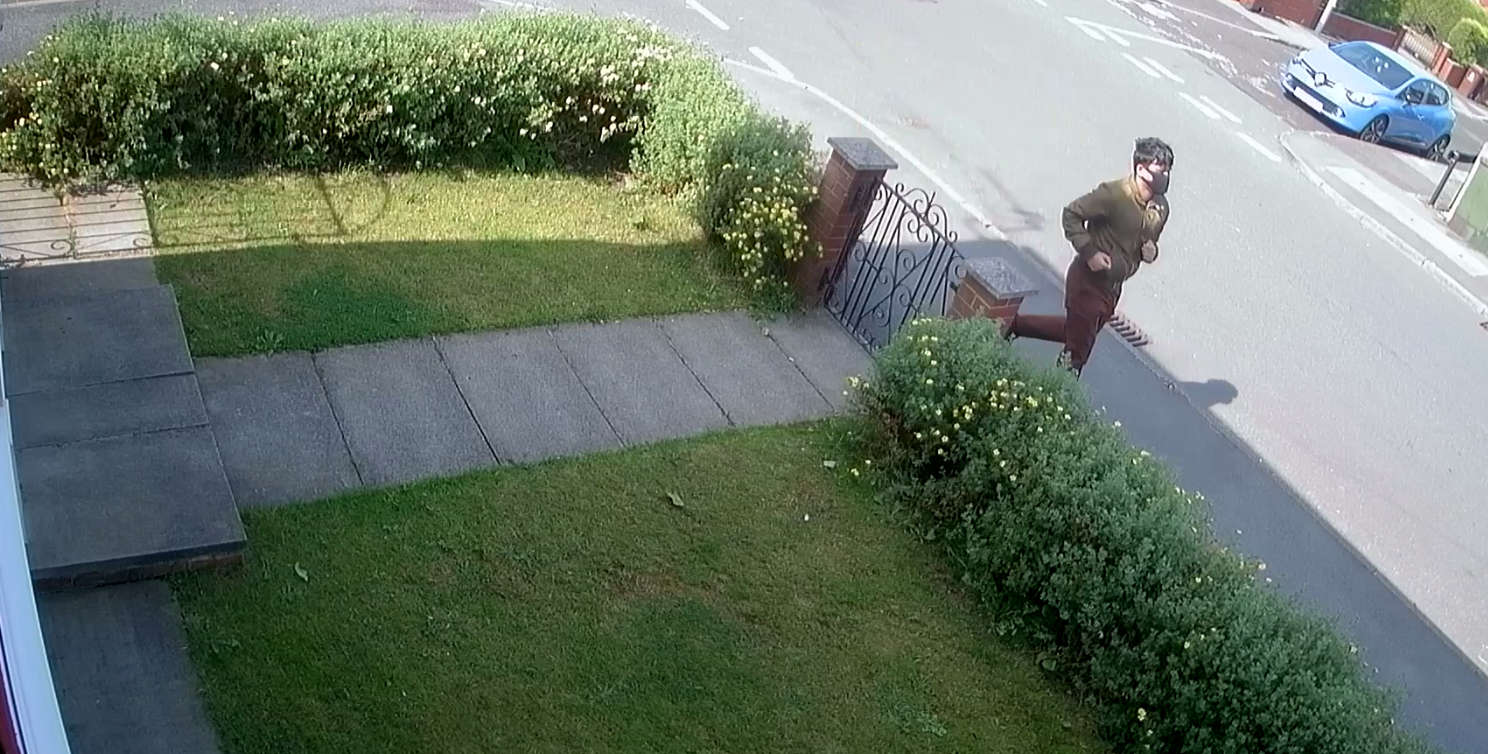 Anyone who sees the man is asked not to approach him but dial 999.

Details can also be reported online or by using the Live Chat function at www.gmp.police.uk or Crimestoppers anonymously on 0800 555 111.