Plans for solar farm in Failsworth 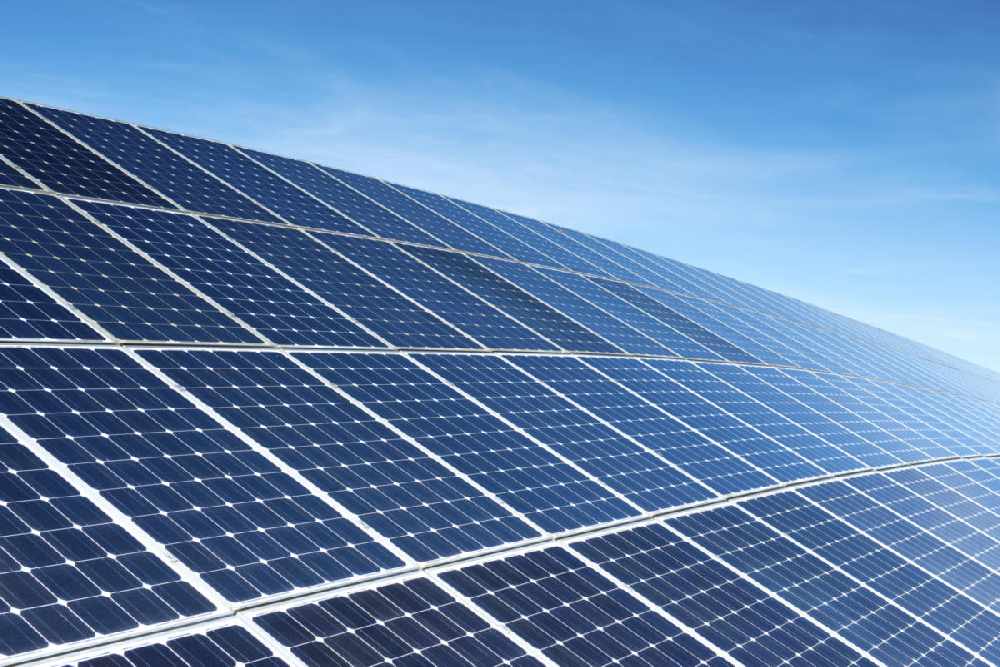 Failsworth could be getting a 900kw solar farm and residents are being encouraged to have their say about the plans.

Oldham Council say it expects to submit a planning application by the end of this month (February) and, if it is approved, building work could begin next year.

The farm would be built on the disused former Ferranti football fields at Wrigley Head and add to the 120kw rooftop panels already operating on Tommyfield Market.

Electricity generated from the site would be used to supply the council.

The authority adds that the development would help boost its drive to become the greenest borough in Greater Manchester and help the council’s aim of becoming carbon neutral by 2025.

Councillor Abdul Jabbar, Deputy Leader of Oldham Council, said: “Over the last ten years the council has been forced to make millions of pounds in savings, so we need to come up with imaginative and economically sound ideas which benefit the borough and its people but don’t rely on traditional energy sources.

“This solar farm would help us become more energy sufficient in a time when fuel bills are continually rising.

“We want to lead the way as a 'green' council and that’s why we’ve become the first local authority in the UK to announce our intention to be a Green New Deal Council.

“The Green New Deal will set out how being more environmentally friendly can bring real economic benefits to local people and businesses over the next 10 years including lower fuel bills, more jobs and training opportunities.

Councillor Liz Jacques, Chair of Failsworth and Hollinwood District Executive, said: “The site has not been used for a long time so it would be good to see it brought back into use for such a pioneering scheme, not just for Failsworth but also the borough.”

People are being invited to learn more about the proposals and submit their views at a drop-in session on Thursday, February 13, from 6pm to 7.30pm at Newton Heath Dog Club. It is opposite No 66 Wickentree Lane, Failsworth M35 9BH, down the lane opposite, under the railway bridge and the club is on the left. There is no car parking at the Dog Club site.

Anyone who can't attend on the night can still have a look at the plans and give their views until 24 February by visiting www.oldham.gov.uk/solarfarm.