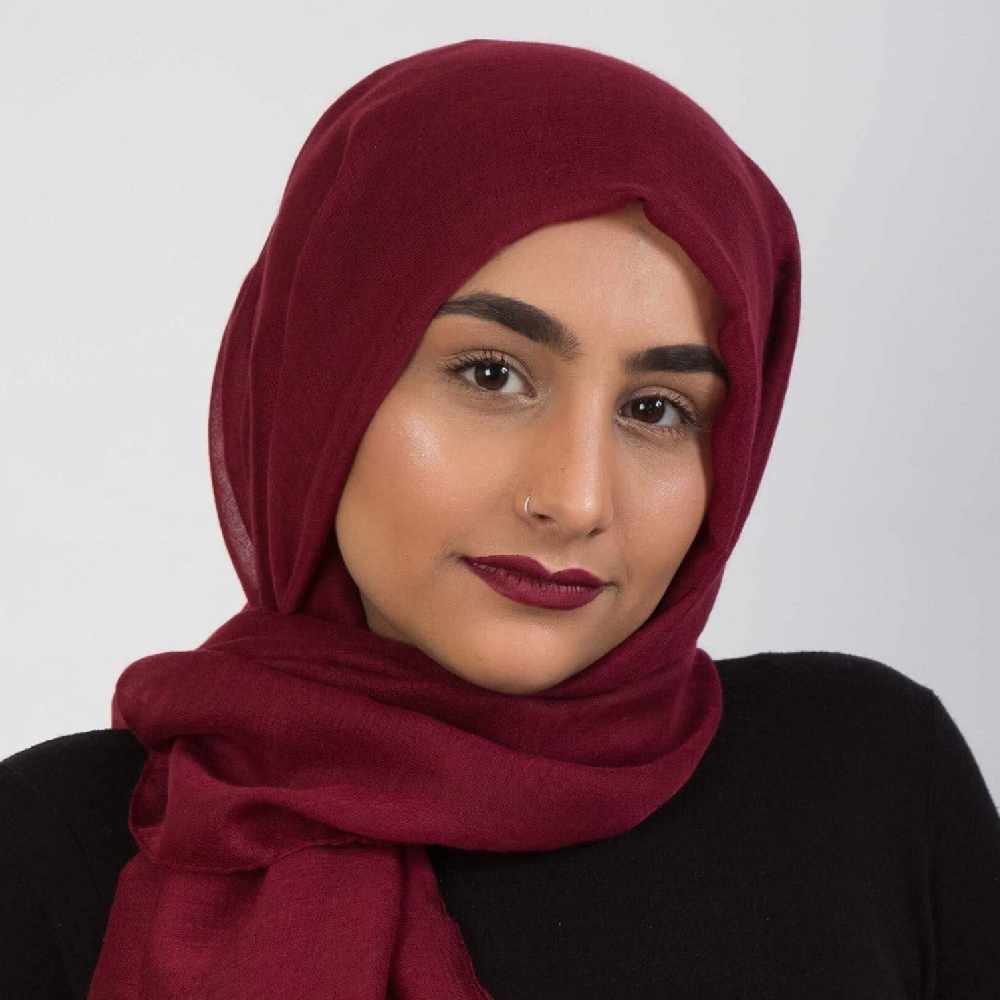 The 20-year-old, from Chadderton, is the youngest recipient of an honour this year, for her work in empowering young people.

She is an ambassador for Oldham and represents the town's young people in a formal and civic role.

Samah (pictured) said she felt "honoured and humbled" by the recognition.

She said: "It doesn't feel real, and I don't know what I've done to deserve this. My mum jumped up and down with joy when she heard, and my dad says he is just so proud.

"Being Youth Mayor was, for me, about trying to give other young people opportunities and show them what we can do.

"I'll spend the rest of my life ensuring young people have access to opportunities and the chance to have their voices heard; especially those who need it the most."

Samah attended North Chadderton School and sixth form, and is currently taking a year out from her degree in biomedical sciences at the University of Sheffield.

She was elected to Oldham Youth Council in 2016 and has also represented Oldham as a Member of Youth Parliament (MYP).

As MYP, in November 2018 she delivered a speech from the dispatch box in Parliament to clebrate 100 years since some women first achieved the right to vote.

Councillor Sean Fielding, Leader of Oldham Council, said: "This is an incredible achievement and a very well-deserved accolade for Samah.

"I've always been impressed by her commitment to empowering young people and doing all she can to encourage people from all backgrounds to fulfil their ambitions.

"As Youth Mayor and as MYP, Samah has been a fantastic ambassador for Oldham and Greater Manchester, and it's great to see her getting this recognition at the highest possible level."