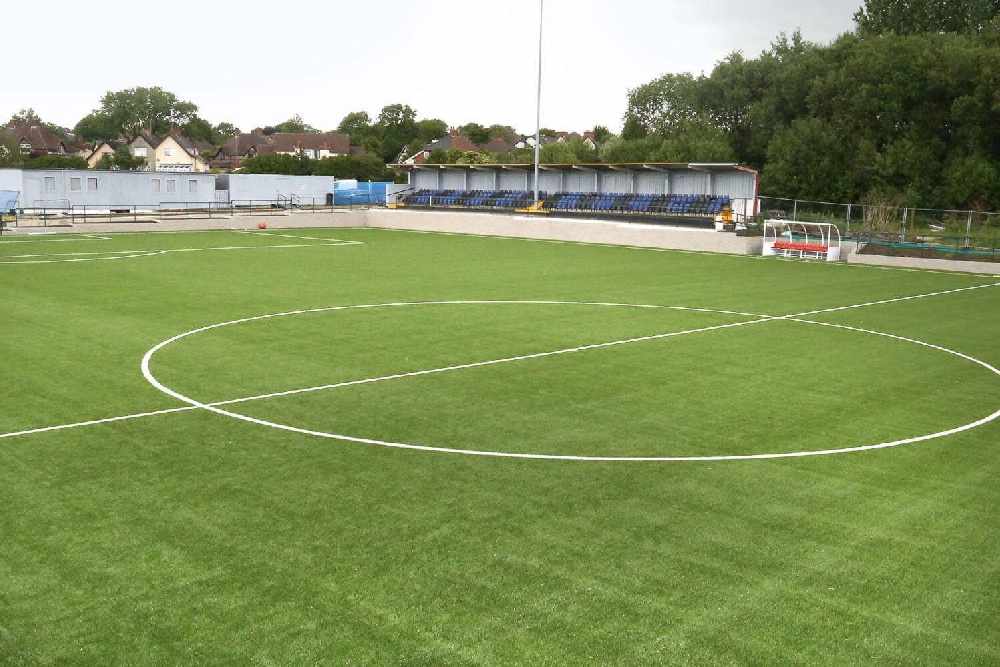 An Oldham stadium has been denied permission to create a 'VIP bar' and serve late night refreshment to visitors.

Avro Football Club had applied to the council to vary the terms of its premises licence at Whitebank Stadium, known by its sponsorship name as Vestacare Stadium.

The applicant, David Warren Moxon, had asked to reduce the overall area where licensable activities could take place on the site, and include a new area under the existing licence which would be licensed as a pitch-side ‘VIP bar’.

He had also sought permission to add the provision of late night refreshment to the licence.

However there were a number of objections from nearby residents living around Whitebank Road, and from Councillor Jean Stretton against the proposals.

Neighbours raised concerns about the level of soundproofing around the proposed VIP bar – and said there had been noise disturbance during the summer months while events had taken place under temporary notices.

One resident wrote that they already experienced ‘noisy rowdy behaviour’ and loud amplified music from the pitch-side bar.

They said that following the closure of the bar, people often gathered to continue drinking alcohol on the car park which caused further noise and waste issues.

A once ‘quiet residential road’ had been turned into a ‘very undesirable place to live’, an objector said.

Another wrote: “If the bar is granted a variation then the level of noise, intrusion, loss of privacy, sleep deprivation would be increased to an unbelievable level.”

Coun Stretton said she had surveyed residents on Whitebank Road to gauge opinion on the plans and found that while three had no issues with the club, the residents of eight homes said they had ‘significant concerns’.

Licencing officers said that discussions had taken place with the applicant, and they had agreed to a number of potential conditions if the licence variation was granted.

These included noise not being audible at the nearest ‘noise sensitive property’ between 11pm and 8am, and the volume of music reduced to background level 20 minutes before closing.

Other possible conditions included no drinking in any outdoor area after 10pm, and the requirement that colour CCTV must be installed around the site to run 24 hours a day.

However following a hearing of the council’s licensing panel, members refused to grant the licence variation.

This means it will revert back to the alcohol and licensing hours it had held prior to the application being submitted.

These are from 11am to 11pm, Monday to Thursday, until midnight on Friday and Saturday, and until 10.30pm on Sundays.

The applicant has 21 days to appeal the decision.