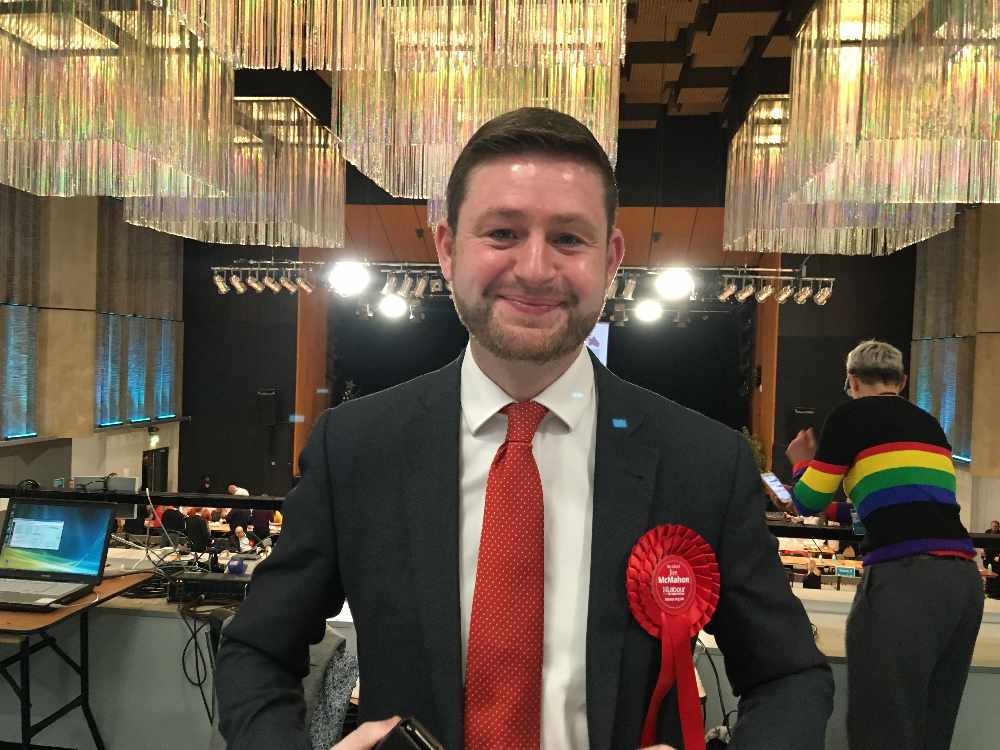 Oldham West and Royton MP Jim McMahon has been appointed as the new Shadow Transport Secretary.

Mr McMahon tweeted that he was "delighted and humbled" to be joining the Shadow Cabinet.

I'm delighted, and humbled to be joining the Shadow Cabinet as Shadow Transport Secretary. It's an exciting time to serve our movement

A full statement read: "I’m delighted and humbled to join the shadow cabinet and thankful to Keir for the opportunity. This is an exciting time to serve our movement, I can’t wait to get started with Labour’s transport team and build upon the work of my predecessor Andy McDonald.

"I’ve loved my time as a Shadow Minister for Local Government, and I’d like to thank all those I worked with in the Shadow CLG team including my former bosses Andrew Gwynne and Teresa Pearce."

The 39-year-old, who has been the Oldham West and Royton MP since 2015, replaces Andy McDonald in the key role - which involves taking the lead on the Labour Party's transport policy and scrutinising the work of Transport Secretary Grant Shapps.

It comes as the new Labour Party leader Sir Keir Starmer has been conducting a reshuffle of the top positions, after succeeding Jeremy Corbyn on Saturday.

Mr McMahon is thought to be a close ally of Mr Starmer, who visited Oldham during his leadership campaign.

It's another high-profile appointment for local MPs, after Ashton-under-Lyne MP Angela Rayner was elected as the Labour Party's new deputy leader and Stalybridge and Hyde MP Jonathan Reynolds was appointed as the Shadow Secretary for Work and Pensions.