Motion on 20mph speed limits branded a 'load of crap' 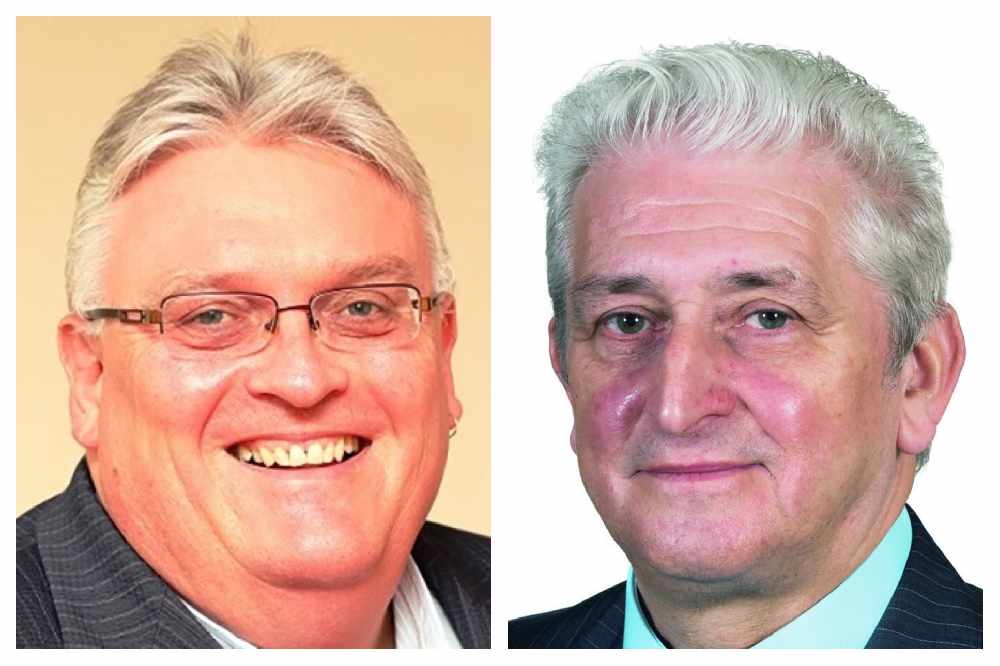 A motion by Oldham's Liberal Democrats to make all residential streets in the borough 20mph has been branded a 'load of crap' by the Tory group leader.

However the motion on safer road controls prompted an outburst from Conservative group leader John Hudson.

He was annoyed that the Liberal Democrats – as main opposition group – had tabled three motions for the meeting, and was concerned his motion with independent Coun Brian Hobin would not be discussed in time.

Their motion calling for the ongoing review into allegations of child sexual exploitation in Oldham to be ditched and replaced with a government led ‘independent’ review was presented later in the meeting, but overruled by a Labour amendment.

Coun Hudson said: “I just want to say thank you to the Liberal Democrats on behalf of the people of Oldham for talking a load of crap which is unnecessary, when the sole purpose is to make sure the motion doesn’t get discussed tonight which is on people’s minds.

“And I think people watching this will realise that governments and councils don’t care a toss about the people out there.”

However Coun Sykes said changing road speeds across the borough is ‘the right thing to do now’ especially as more people were cycling and walking during the coronavirus crisis.

"The Covid-19 pandemic has made us all too aware of how precious and fickle life is and has also made us more aware of what we can do as an individual can impact on the life chances of others,” he said.

“At a time when many people feel powerless in the face of this dreadful pandemic, curbing our speed is something that we as drivers can choose to do.

“By choosing to reduce our speed to 20mph we can do so in the knowledge that making the right choice will reduce the deaths and injuries on our roads especially amongst our young and our elderly.

“It’s not that expensive and we don’t need complex engineering solutions but rather signage, road marking, community engagement, driver education at the very start when they pass their test,” she said.

“As will all speed limits, period police checks can also be helpful, camera technology as well as community speed watch which I know has been in the borough.”

She said it would cost about £3 per person, or just under £750k for the whole borough to fund the change in speed limits.

“What it saves is the the value of human life,” Coun Williamson said.

It was a proposal the party had previously raised in 2014 but one which was not taken up then.

However the latest motion was carried after being supported by the Labour group as well as the Liberal Democrats, while the Conservative group abstained.