Man arrested after Audi is stolen 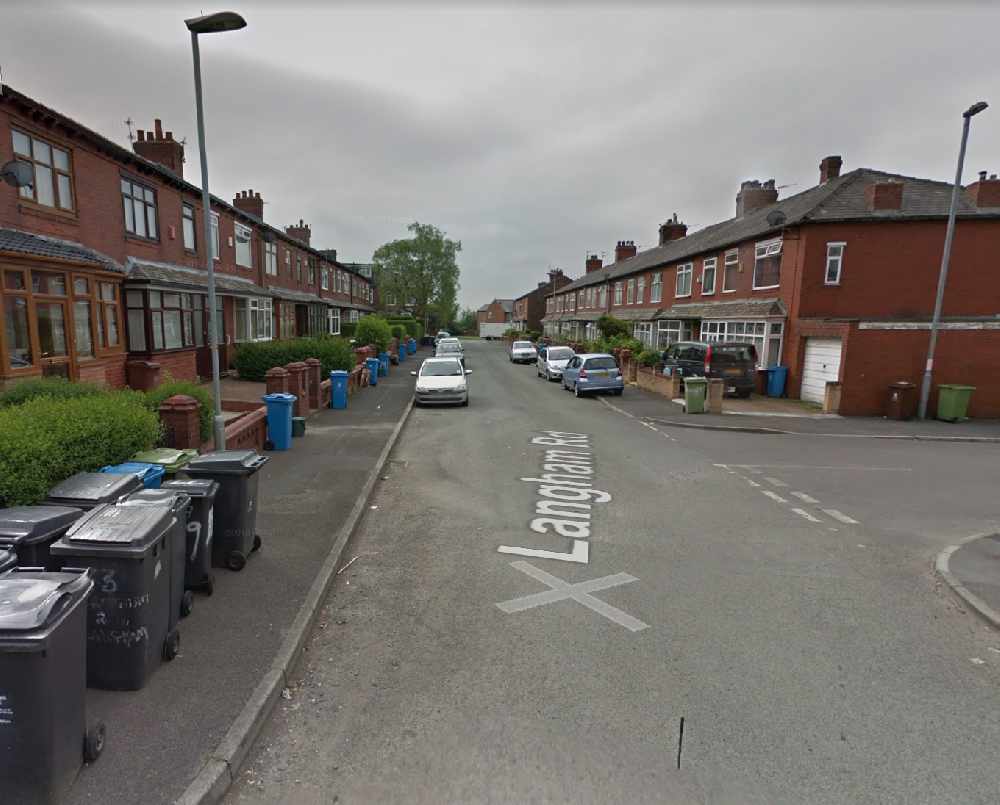 A 24-year-old man from Oldham has been arrested on suspicion of robbery after an Audi was stolen on Langham Road.

A man reported to police that he had been involved in a low-speed collision and his vehicle was stolen after he got out of it.

It happened at around 11.44am this morning (Wednesday).

Within the hour, officers from Greater Manchester Police's Tactical Vehicle Intercept Unit located the Audi in what they believe is a chop-shop.

They also discovered what they believe are parts from other stolen vehicles.

Police have confirmed that an investigation is now under way.

Inspector Chris Hadfield, of GMP’s Specialist Operations Team, said: “This is a fantastic result and clearly shows our commitment at tackling crimes that relate to Operation Dynamo."

Operation Dynamo is a scheme which aims to crackdown on offenders who are actively stealing cars in burglaries and robberies to be sold on or used to commit violent crimes.

GMP say it launched the initiative after vehicle thefts increased across Greater Manchester since 2012, with more than 10,000 vehicles stolen in 2017.