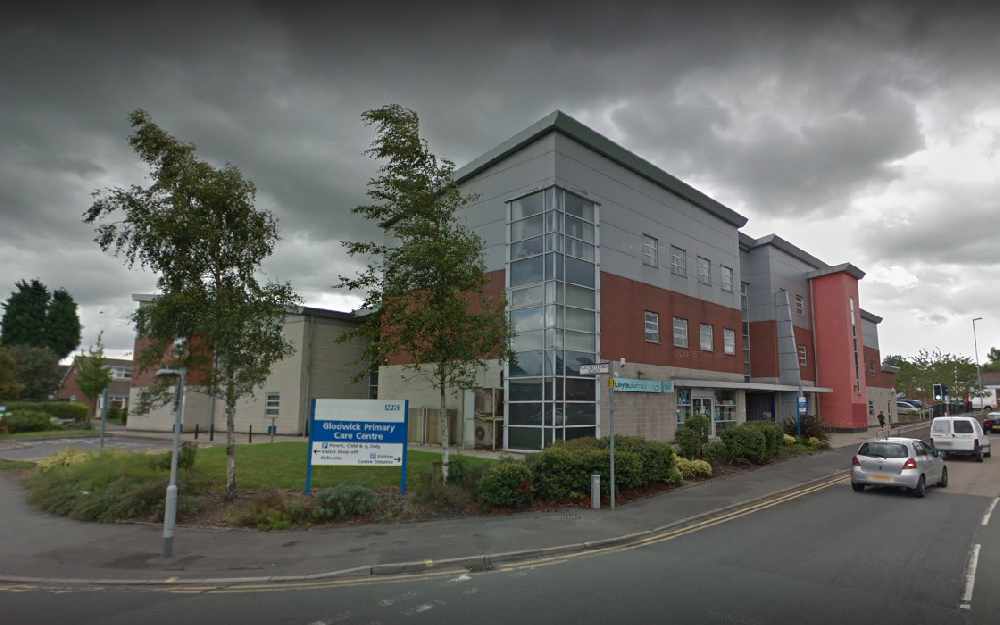 An inadequate GP surgery had dirty and dusty rooms and only employed 'people they knew' without checking references or whether staff were immunised.

A GP surgery had dirty and dusty rooms and employed ‘people they knew’ without checking references.

In her report, Dr Rosie Benneyworth, chief inspector of primary medical services and integrated care, states that not all staff had been trained in safeguarding, and managers did not check if they had Hepatitis B or MMR immunisations.

The report said the practice was inadequate in four out of five areas safety, effectiveness, responsiveness, and leadership. It requires improvement for caring.

The management team at the practice, which is based at the Glodwick Primary Care Centre, told the Local Democracy Reporting Service that they were ‘disappointed’ with the outcome of the inspection and were addressing the issues identified.

Inspectors checked four clinical consultation rooms, and discovered the window blinds in two of the rooms were ‘visibly dirty’, and two rooms also contained items with a ‘build-up of dust’ on them.

“The trolley containing emergency equipment and medicines in one room was dusty and dirty,” Dr Benneyworth’s report stated.

“This contained an aero chamber and mask for children with asthma.”

The practice did not carry out all the required checks prior to recruiting new staff, and there was no evidence of on-going checks, according to the report which was published on September 3.

The practice manager told inspectors they never advertised for staff, and ‘always employed people they knew’ – meaning they did not follow their own recruitment policy.

Previous employers were not approached for references, and the practice nurse, who had joined the surgery in 2015, had been hired without providing references or a work history.

Later checks revealed the nurse’s professional registration had expired in 2017.

No one had checked the professional registration, referencesor work history of two GPs working at the practice and they had not done a DBS check for one of them – which is needed to work with children and other vulnerable people.

The report also raised issues about staff training , it said reception staff had not received guidance in how to deal with medical emergencies; the report said: ‘The practice manager told us they used their common sense.’

But the CQC report stated that there was ‘no evidence they had been trained to carry out any of these procedures or checks’.

When inspectors looked at the mandatory training records, they found that in the week prior to the inspection the clinical practitioner had completed 39 online training courses, and 34 had been over two days.

“One of the reception and 21 administrative staff had also completed 17 training courses in the week prior to our inspection,” Dr Benneyworth added.

“We informed the lead GP verbally that the healthcare assistant and phlebotomist must not work again until they had assurance that they were trained and competent to carry out their roles and had completed safeguarding training,” the report states.

The inspection team also found that there were failings in the infection prevention and control process, and some medicines were not correctly stored.

“The system for prioritising requests for urgent appointments and home visits was unsafe,” Dr Benneyworth stated.

“The lead GP had not identified and was unaware of the issues identified during this inspection.”

If it does not improve, the service could be stripped of its registration and prevented from operating.

On the positive side the report said:  “Staff usually treated patients with kindness, respect and compassion.

“Staff usually helped patients to be involved in decisions about care and treatment.

In a statement, the management team at the practice said: “We are deeply disappointed with the outcome of the CQC inspection and are working on dealing with the issues identified.

“The practice has been through a period of rapid change since the last inspection.

“We aspire to provide high quality care in partnership with our patients and will demonstrate a better outcome on the next inspection.”