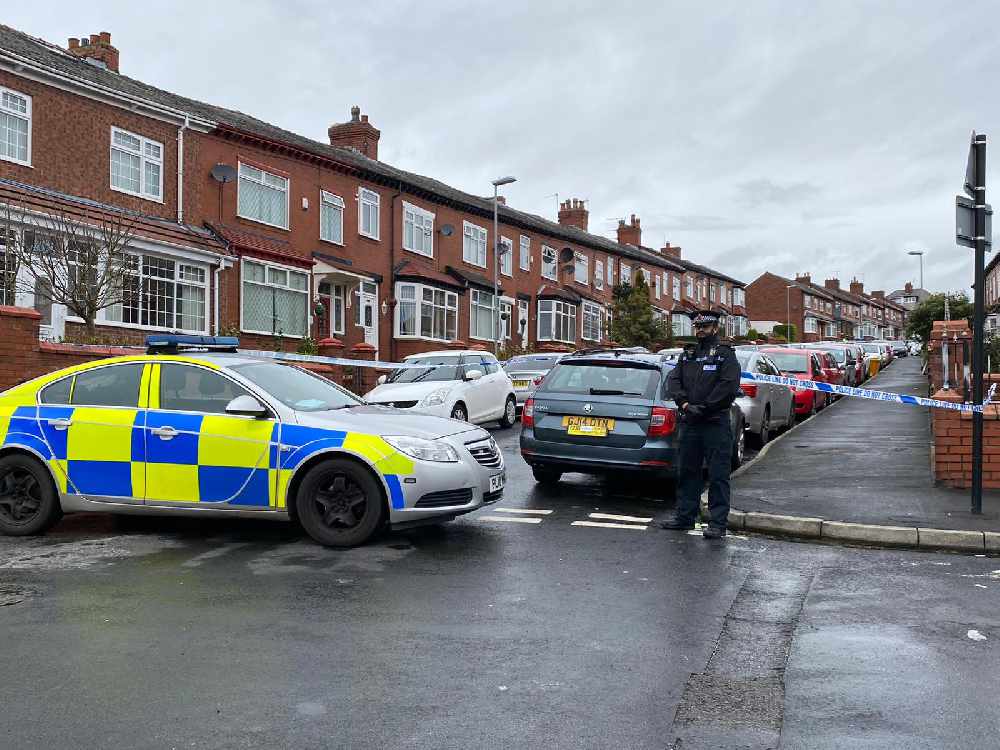 Police have confirmed a fourth arrest has been made in connection with the murder of a teenager in Oldham over the weekend.

A 19-year-old man was stabbed to death during a street brawl in the early hours of Sunday morning (February 16).

Greater Manchester Police say a 19-year-old man has been arrested on suspicion of murder and taken to custody to be questioned by detectives.

The teenage victim was knifed during a fight involving a 'small group of men' on Cheviot Avenue.

He was taken to hospital with serious injuries but was sadly pronounced dead a short time later.

Two 21-year-old men and a 20-year-old man were later arrested on suspicion of murder and remain in custody for questioning.

A cordon remains in place in the area while the scene continues to be assessed.

Forensic teams and plain-clothes officers were seen working inside the cordon on Sunday.

Investigators are appealing to the public for further information.

Detective Superintendent Debbie Dooley, of GMP's Oldham division, said: “This was a brutal and tragic incident and our thoughts are with the family of the young man whose young life has been taken away from him.

“This is a fast-moving investigation and we have made some encouraging progress with our lines of enquiry so far. However, we are keen to establish the circumstances around this and are appealing to the public for further information to assist us with this case.

“A crime of this severity requires as much detail as possible, therefore it is vital that those who know about the circumstances behind this get in touch with police and aid our enquiries so the perpetrators can be brought to justice.

“Extra high-visibility patrols will be deployed in the local area in the next few days and we encourage the community to speak to any one of our officers in confidence if they have any concerns or can offer any information that can aid our enquiries.”