Former takeaway owner arrested and sentenced in one day 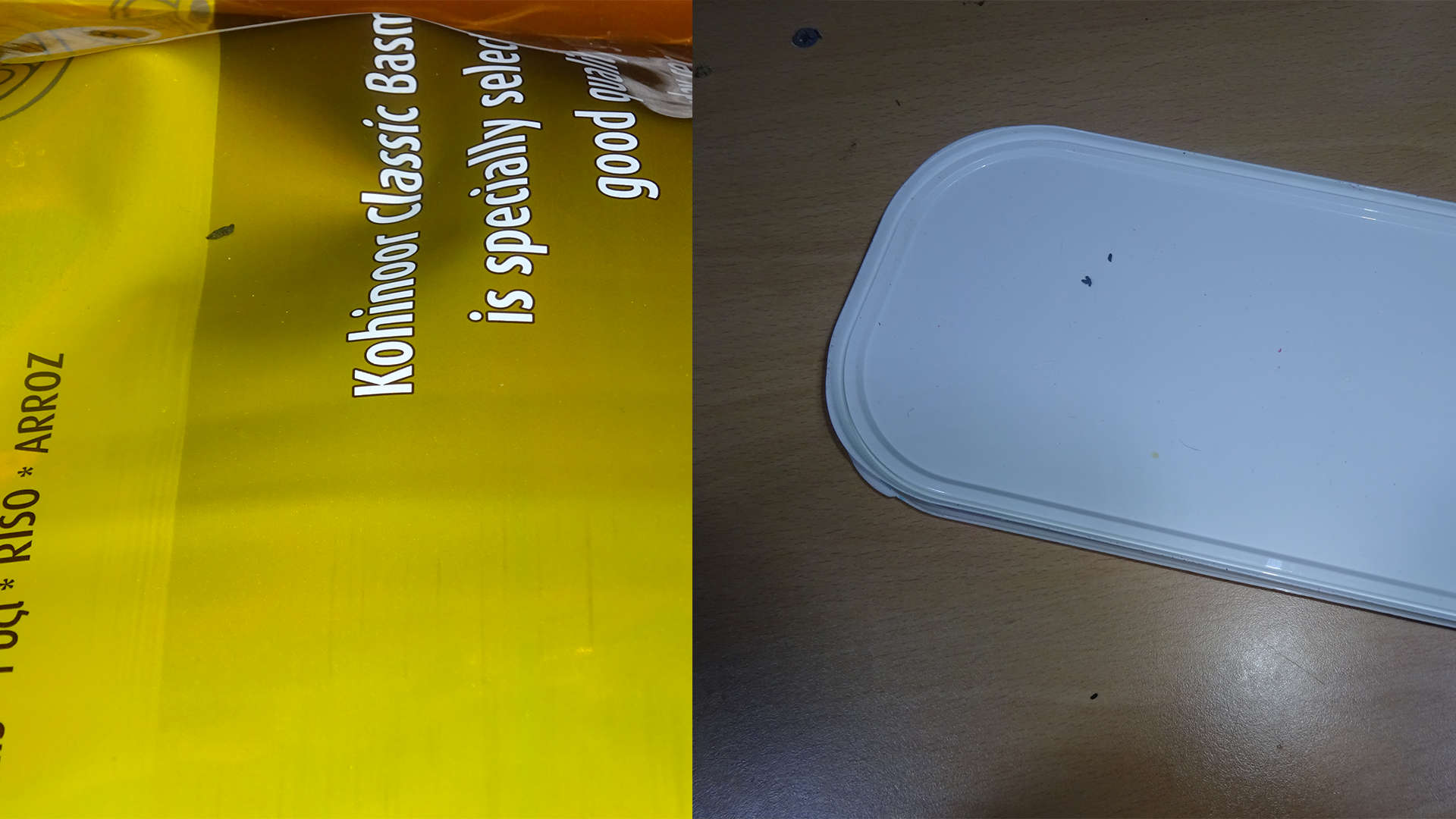 The former owner of a dirty takeaway in Oldham was arrested, appeared in court and then sentenced in just one day.

Abdul Aziz was picked up at an address on Thursday morning (31 March) as part of Operation AVRO – an initiative which saw Oldham Council staff join forces with Greater Manchester Police to tackle crimes, individuals and anti-social behaviour.

Aziz was wanted after Environmental Health officers called at Aliyah Shakes, on Middleton Road, as part of a routine food hygiene visit back in 2019.

They found the premises and equipment were not being kept in a clean condition.

Mouse droppings were found throughout the premises and there were no adequate procedures in place to control pests, despite the shop being open for business.

Aziz, of Middleton Road was summonsed to court but never appeared.

Following his arrest on a warrant, he was taken to Tameside Magistrates Court where he pleaded guilty to four charges under the Food Safety and Hygiene (England) Regulations 2013, Regulation 19.

Emma Barton, Executive Director for Place and Economic Growth, said: “As a council we are here to ensure premises that sell food to residents are clean and are operating within the law.

“Sadly, a small percentage of business owners are not keeping their premises clean and safe. We will continue to visit premises and take action against those who break the law.”

The operation targeted crimes and individuals that cause residents the most concern.

Council staff from various departments took part in Thursday’s operation and also took to the streets to offer reassurance to residents.