Eco-friendly electric fleet is miles better for the environment 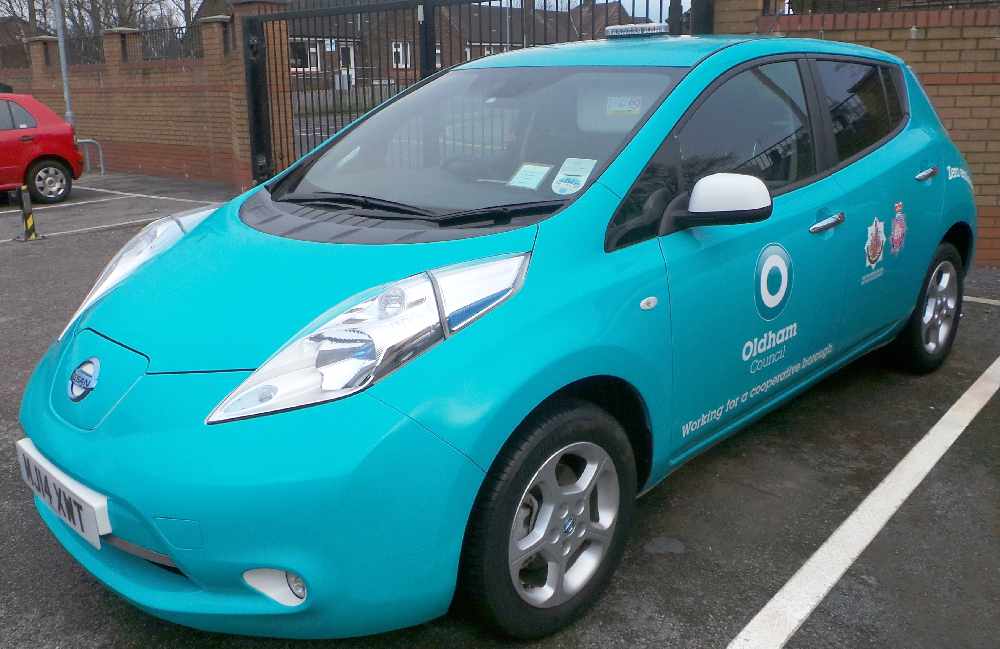 They’ve been used by the authority's District and Enforcement Teams to visit residents and tackle those who break the law. Greater Manchester Police and Greater Manchester Fire and Rescue officers have also used them as patrol vehicles.

If these vehicles had been just petrol or diesel vehicles, more than 57 tonnes of carbon dioxide would have been pumped into the Oldham air whilst the fleet was used for day to day duties.

Councillor Abdul Jabbar, Deputy Leader of Oldham Council, said: “We’ve set out our stall out to be the greenest local authority in Greater Manchester by pledging to cut emissions and becoming the first Green New Deal Council in the country.

“We want to make Oldham a greener, smarter and more enterprising place.

“That’s why in 2014 we recognised the importance of electric vehicles. Not only are they far quieter than normal cars and trucks but they are considerably cheaper to run and miles better for the environment.

“Over the years these vehicles have also proved their worth as they’ve made it easier for council officers to get out and about round their patches responding to the needs of residents.

“As a council we are committed to minimising vehicle emissions from our fleet and we al And although it may be difficult at the minute due to Coronavirus restrictions we also take a comprehensive approach to reducing vehicle use.”

“By choosing Nissan LEAF and eNV200 models, they’ve cut their carbon dioxide emissions by more than fifty five tonnes over the last 6 years and West Way are delighted to have helped them make Oldham’s air quality better for everyone.”

Residents still have a chance to have their say on how to clean up Greater Manchester’s Clean air.

Greater Manchester Combined Authority has been instructed by central government to put a Clean Air Zone in place across the city-region to reduce air pollution.

The plans are expected to launch in Spring 2022 and include daily charges, exemptions, discounts and a request for more central government funding to support local businesses in buying newer, cleaner vehicles.

The clean air consultation is asking for views on the Zone’s proposed boundary, the level of daily charges, possible discounts and exemptions and more.

The findings from the consultation will be used to inform the final proposals next year.

For more information and to have your say on the Clean Air Zone plans, visit https://cleanairgm.com/clean-air-zone/