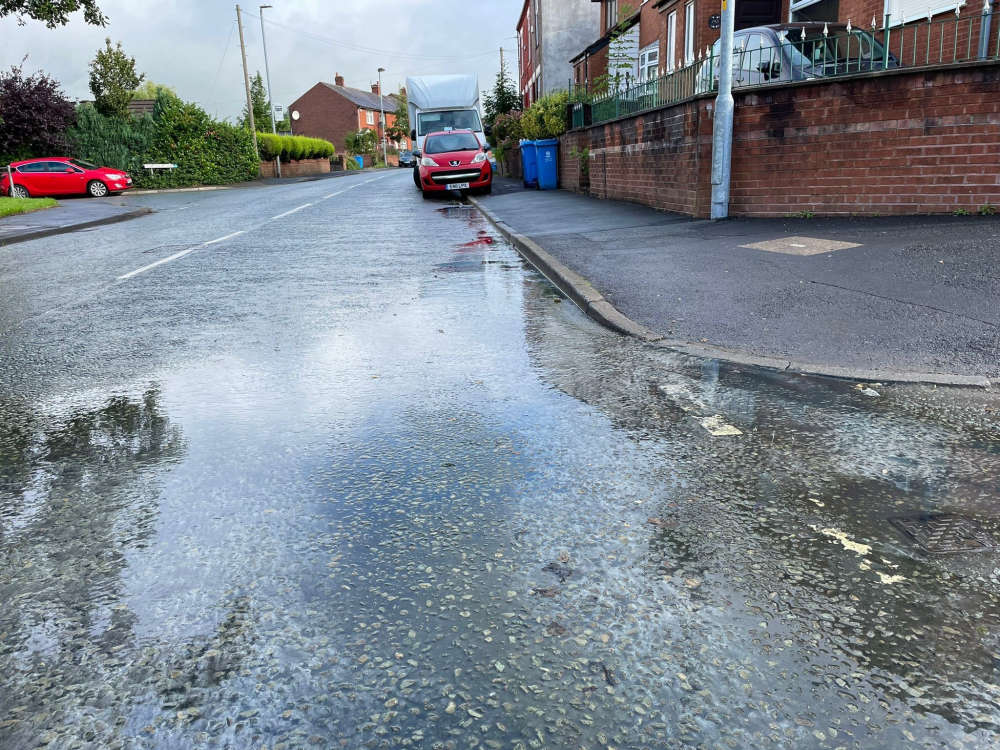 An MP has called for urgent action over a blocked drain which has been 'leaking raw sewage' and plaguing residents with smells for 'a year'.

Oldham West and Royton MP Jim McMahon has written to bosses at United Utilities asking them to outline a plan for fixing a problem drain in Chadderton.

He says the drain, on Block Lane, has been causing serious issues for 12 months and regularly overflows, pouring water and ‘solid waste’ down the road.

United Utilities told the Local Democracy Reporting Service they are working with the council to resolve the issue and stem the source of the sewage.

Oldham council said it apologised for any issues that had been caused.

In his letter to United Utilities, Mr McMahon said: “For over a year now, residents on Block Lane and Ely Street in Chadderton have suffered with a blocked drain and sewage overflowing down the street.

“I am told there has been a disagreement about who is responsible for the maintenance of the drain in question and that is the reason why no action has been taken.

“I’m sure you will agree that this is unacceptable. Having experienced the smell of the blocked drain on a relatively mild day I can only imagine how difficult it has been during the height of summer.

“On the two occasions my office has visited the drain in question over the last month or so there had been little or no rainfall on the day and yet water still streamed down Block Lane towards the church, again I can only imagine how bad the situation must get when we’ve had a significant downpour.” 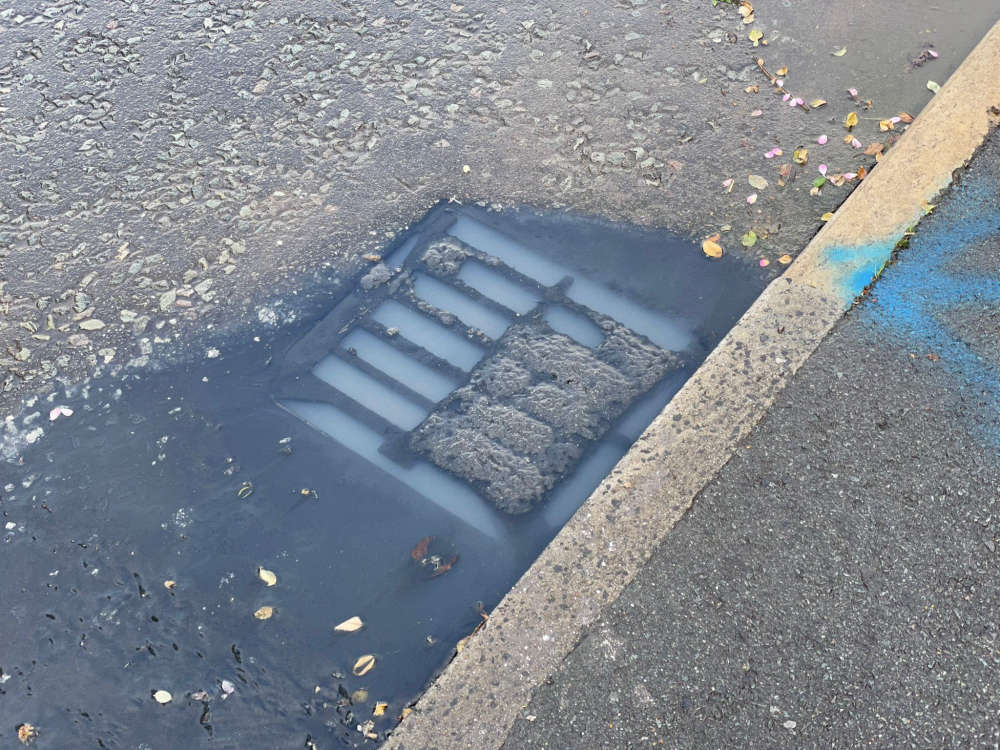 Mr McMahon added that he had been told that the company were sending a camera into the drain at the start of August to assess what cleaning may be required, but they had since heard nothing.

He said: “It’s been more than a month since then and no further action has been taken, enough is enough. Residents shouldn’t have to deal with the smell, the sight and the mess that this blocked drain is causing.

“This is the absolute basics, and it needs to be put right so that we can all live in somewhere pleasant and clean. Residents aren’t asking for anything out of the ordinary and they’re rightly annoyed that nothing has happened yet.” 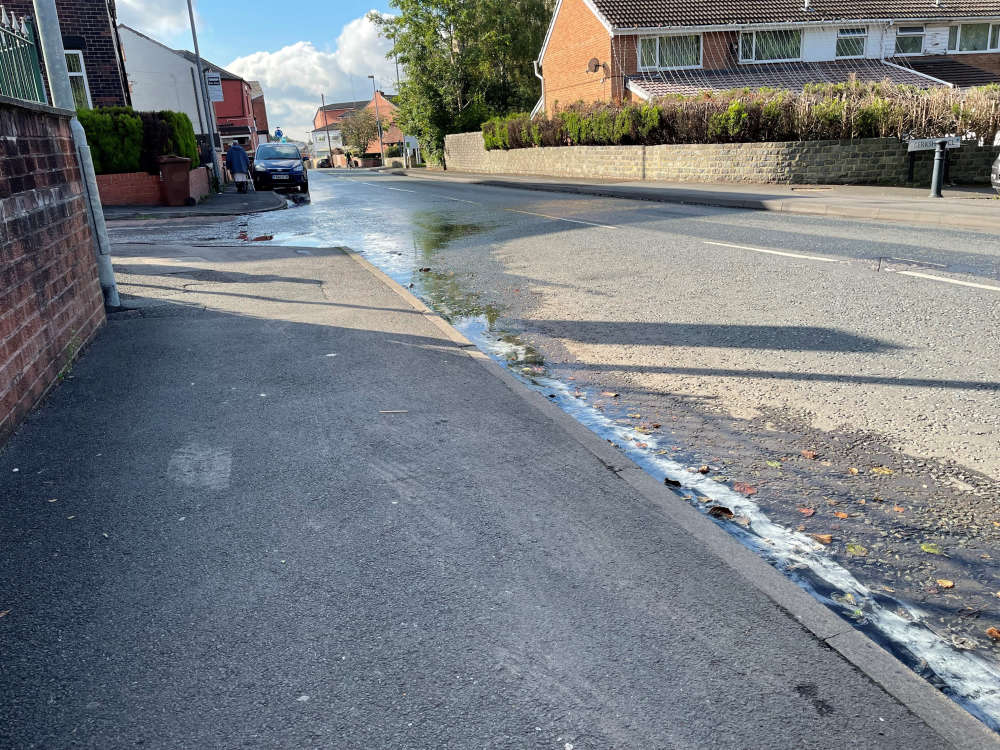 A United Utilities spokesperson said: “We are aware of an issue on Block Lane and have been working with the council to investigate the cause.

“Our initial investigations have found that the highway gully has either collapsed or is blocked and that there is a separate issue of sewage leaking into the gully.

“The council is responsible for the maintenance of highway drainage.  We are currently awaiting a permit to carry out further works to understand the source of the sewage.

“We will continue to work in collaboration with the council to resolve the issue and would like to apologise to residents for the inconvenience caused.”

A spokesperson for the local authority said: “Oldham council will continue to work in collaboration with the UU to resolve the issue.

“The permit has been granted for UU to carry out further works, once completed, we’ll examine the highway drain and carry out any additional work if required. We’d like to apologise for any issues caused.”