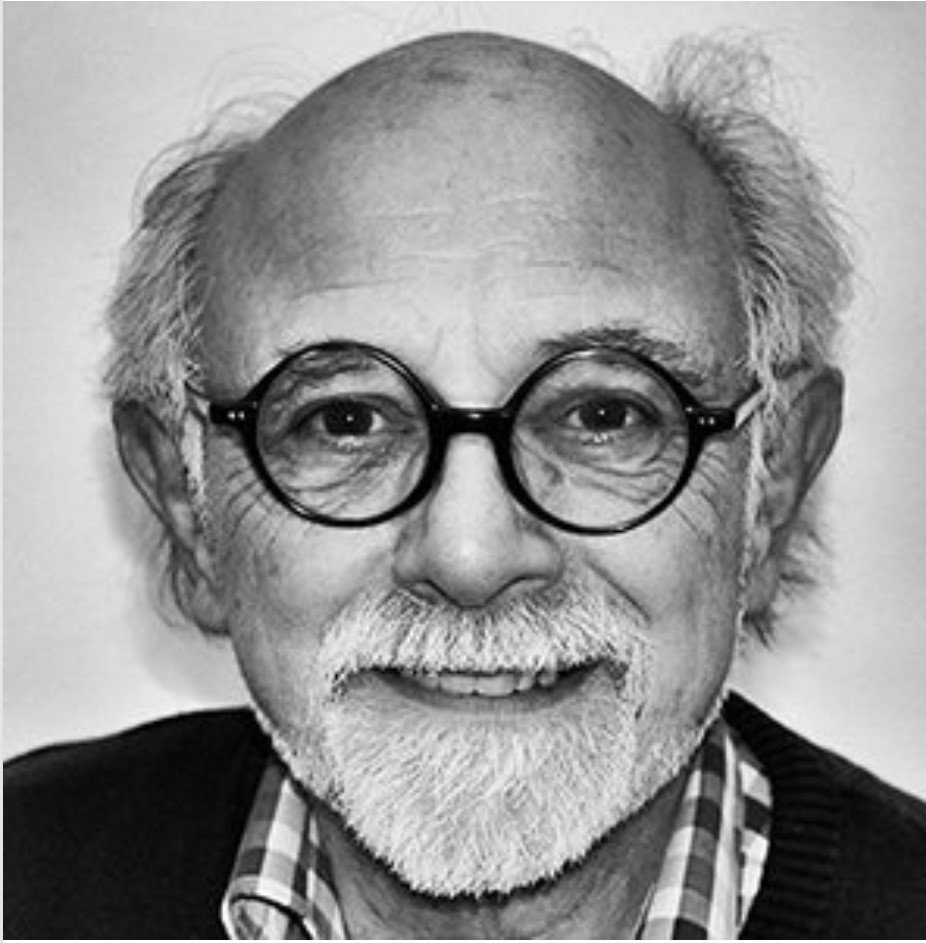 Two respected senior council opposition group leaders say they were not consulted over a decision to appoint an expert to examine historic safeguarding processes for children in Oldham.

Dr Mark Peel, described as a “renowned academic,”  has been commissioned to carry out the independent review in the town. His identity was revealed on Friday in a statement posted on the council’s website.

Henri Giller (pictured), the independent chair of Oldham Children’s Safeguarding Partnership, commissioned the independent review at the request of the council and asked Dr Peel to carry it out.

A Council spokesman said: “Group Leaders were informed of the intention to commission the review and were informed of Dr Peel’s appointment before the news was made public on Friday morning.”

Cllr Howard Sykes, leader of the council opposition and the Liberal Democratic Group, said: “I had a note just before public announcement. I was not consulted or involved — just informed. I actually read this after the public statement had been issued!”

He said: “I’ve not been involved even informally in either decision to have an enquiry or who should chair it which is a shame if we trying to give confidence to child protection in Oldham.

“On paper Dr Peel he looks a good choice, hopefully he will get to the bottom of things and restore some confidence.”

And veteran  Conservative Cllr John Hudson, Group Leader of Oldham and Saddleworth Conservative Party, said: “I’m really disappointed the way in which Dr Peel’s  appointment has been announced to all the councillors.

“With an election just a few weeks away,  the public must be kept informed of everything going on in this review.”

He added: “There is healthy path to democracy and in this case Labour have not followed it.

“There is a cloud hanging over every councillor and it’s really important we take councillors and townsfolk with us on this review.

“The investigation has got to be perceived to be right. It needs to be transparent.”

Dr Peel was Professor of Social Work at Leicester University and is the current independent chair of both Leeds and Lambeth safeguarding children’s partnerships.

The council say the remit for Dr Peel will be to see whether the police, council and safeguarding agencies provided an appropriate response to allegations of inappropriate access to young people involving shisha bars, taxi companies and children’s homes in 2012/13.

He will present his findings early next year.

Henri Giller said: “Dr Peel has a wealth of experience and is one of the most respected academics in his field.

“The review will be comprehensive in its nature and will look at whether young people were at risk and whether everything possible was done to prevent harm.

“The council and police have asked for this review to ensure the public of Oldham can have confidence in services that wprovide help and support to children, young and vulnerable people across the borough."

The police part of the joint review will be undertaken by Martin Bottomley, Head of the Major Crime Review Team.

The council statement says over the past few months there have been daily postings by “ a couple of individuals” on social media alleging safeguarding issues are not taken seriously in Oldham.

Cllr Sean Fielding said: “The safety and protection of young people is my biggest priority.

“I recognise that the almost daily barrage of abuse on social media is causing concern across our local community.

“That’s why I’ve requested we provide assurance to residents and ourselves by commissioning a thorough, comprehensive and independent review of safeguarding processes,” he declared.

If anybody has evidence of offences, recent or historic, or concerns about the safety of an individual or group of individuals the responsible thing is not to make allegations on social media but report these concerns to the partnership using the contact below so that they can be properly investigated.

Alternatively, you can complete an online referral form by following: https://www.oldham.gov.uk/info/100010/health_and_social_care/1618/oldham_s_multi-agency_safeguarding_hub_mash