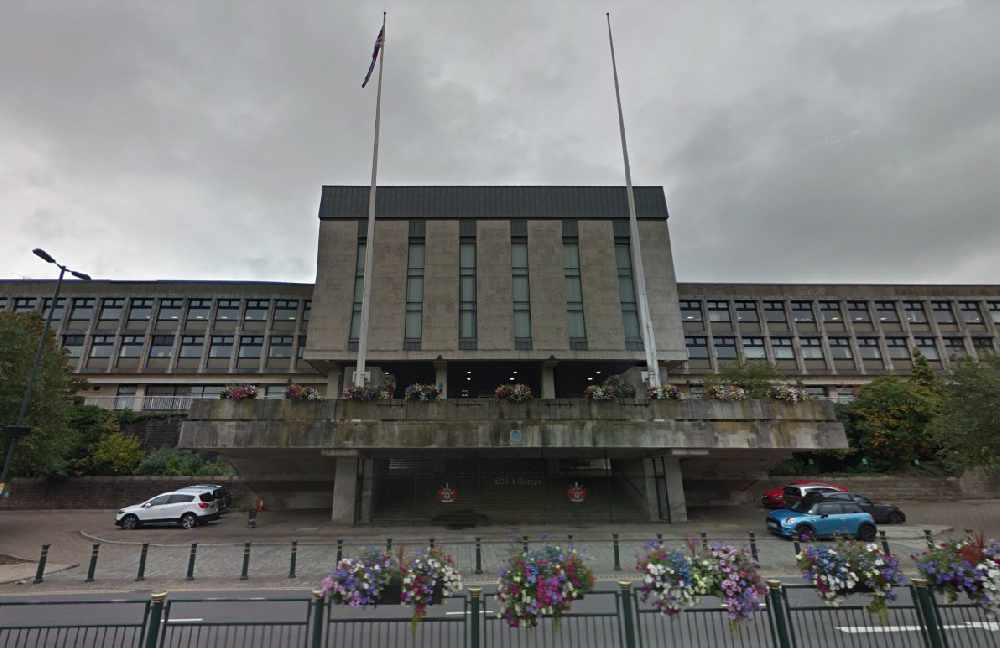 There are 84 candidates standing in Oldham's local elections in May when at least one seat will be up for grabs in each of the 20 wards across the borough.

Labour currently have 40 councillors with eight Conservatives, eight Lib Dems and four independents including three from the Failsworth Independent Party.

Former council leader Sean Fielding lost his seat in Failsworth West to the newly formed hyper-local group in a surprise result at the last election in May.

This will be the first local election under the leadership of the council leader Arooj Shah who will also be seeking re-election herself in Chadderton South.

There are two seats up for grabs in Medlock Vale due to the shock resignation of Conservative councillor Sahr Abid who was only voted in at the last election.

Labour and the Lib Dems have candidates standing in all 21 seats with the Tories contesting all but three wards and the Green Party running in seven.

There are seven candidates standing for Proud of Oldham and Saddleworth, four for Northern Heart (UK) Oldham and two for the Failsworth Independent Party with a further two independent candidates not representing a party.

There is also one candidate standing for National Housing Party Our People First party and another for the Alliance for Democracy and Freedom party.

Polls open on May 5, but people must be registered to vote by Thursday, April 14 with all applications for a postal vote due by 5pm on Tuesday, April 19.

A full list of candidates standing in Oldham has now been published, and is as follows: