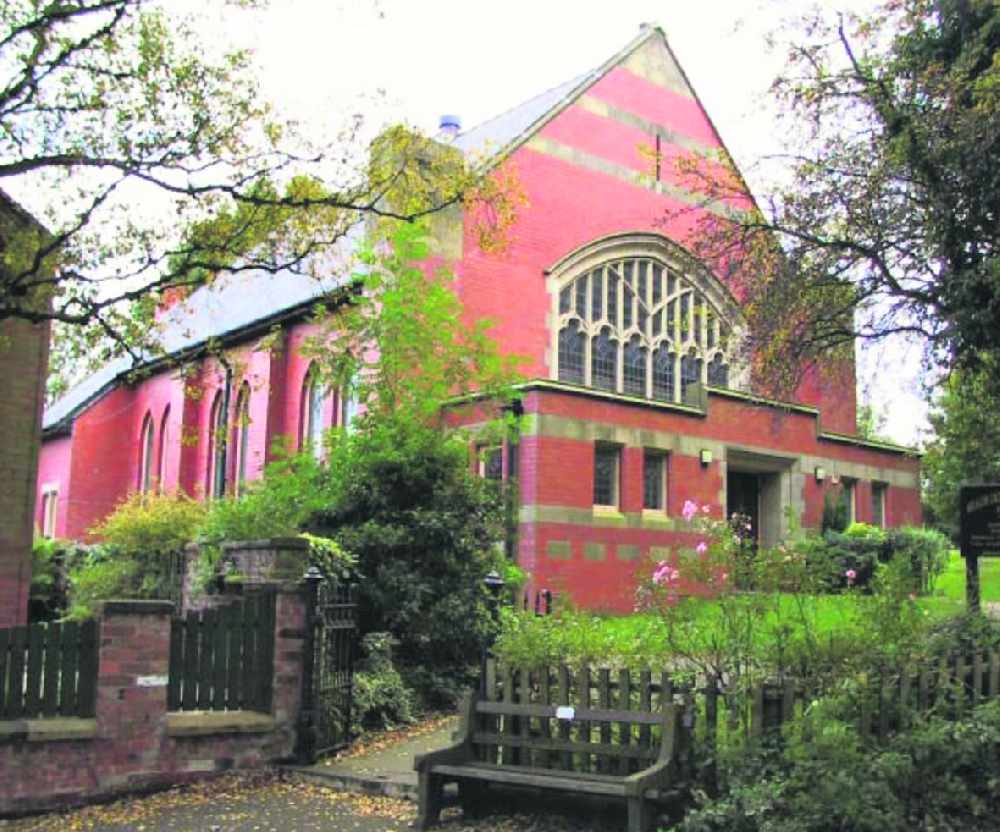 A former 1920s’ church is to be transformed into a luxury family home – complete with its very own art studio, gym and sauna.

The former Healds Green Methodist Church in Chadderton Fold was last used as a place of worship in 2016.

Oldham Council bosses have now approved a proposal for it to be converted into a palatial five-bedroom house.

On the lower ground floor there would be a family room, dining room, kitchen and utility room.

On the mezzanine level would be the master bedroom, together with a dressing room and en-suite bathroom.

The first floor would contain four double bedrooms, each with their own en-suite bathrooms, as well as a linen store.

The site covers 1.47 acres and is located in the designated green belt, and the land around the church would be converted into a private garden.

The church dates back to at least 1929 and was originally constructed with an adjoining Sunday school building which has also now been converted to family homes.

The building is not nationally listed or within a conservation area, but Oldham Council officers said they consider it ‘a non-designated heritage asset’.

Planning officer Graham Dickman said it has some ‘historic significance’, but concluded: “It is considered that the development will represent a positive enhancement to the site whilst ensuring the building can be brought back into... future use.”

The stained glass and leaded windows will be retained and reused within the building.