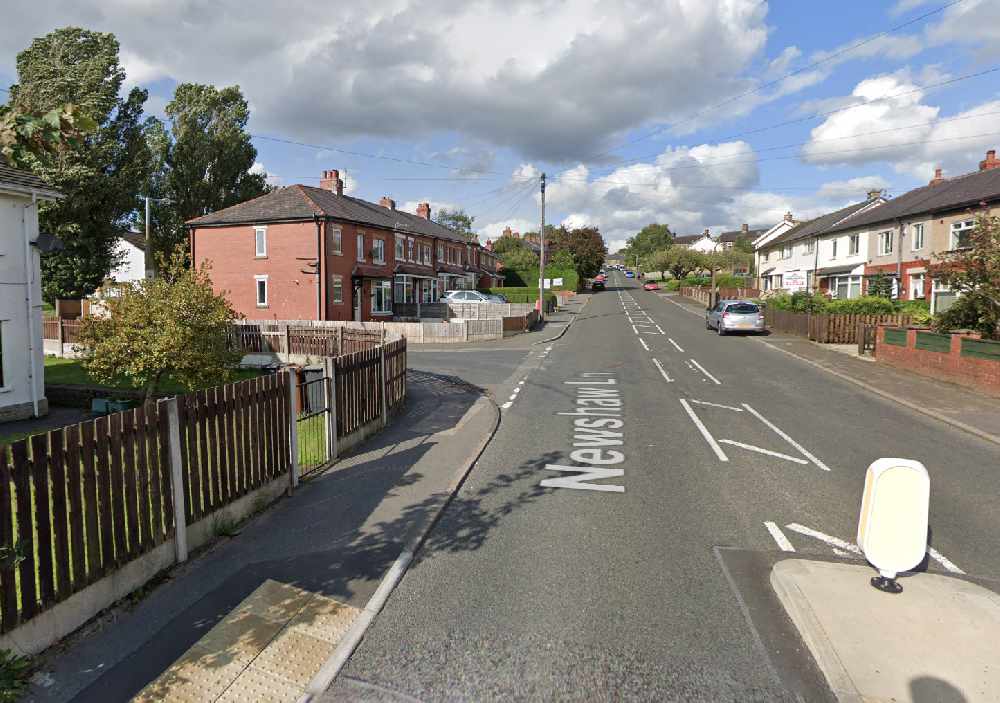 It's commonly known as a game in which the first person to lose their nerve and withdraw from a dangerous situation is the loser.

Glossop Police's Safer Neighbourhood Team say they received the report from a concerned member of the public.

The youngsters have been described as a boy on a bike aged around eight years old, and a girl on a scooter aged six or seven.

They were seen at the junction of Newlands Drive and Newshaw Lane sometime between 5.45pm and 6pm on Wednesday (23 September).

Police say enquiries are ongoing as to identifying the youngsters.