When Chronicle editor David stood out on the big stage 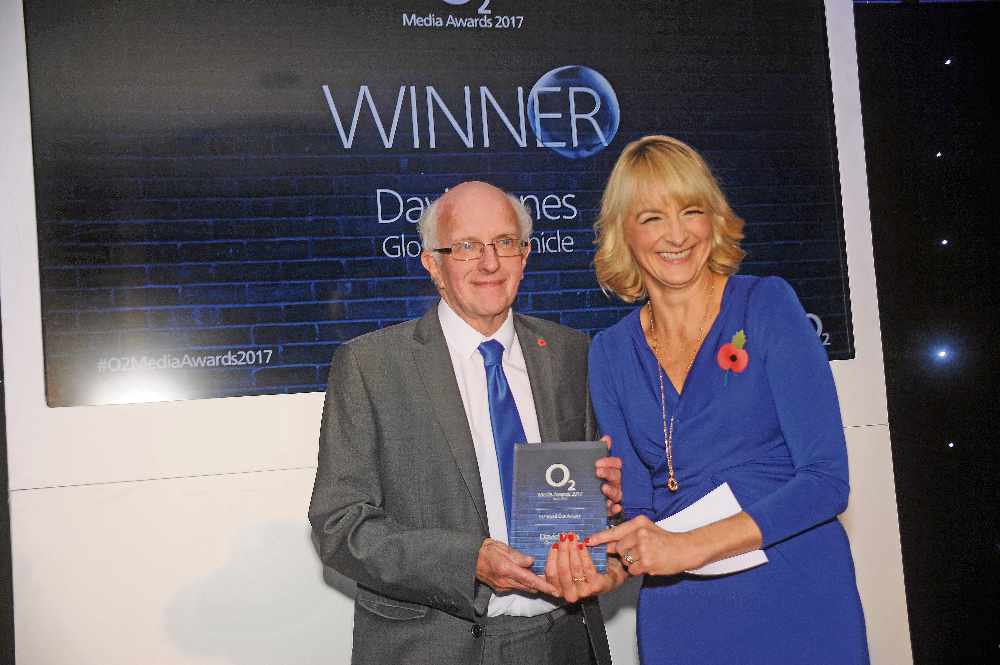 Arguably one of the proudest moments of David's career was in 2017, when he was presented with the prestigious title of 'Stand Out Award' at the O2 Media Awards for the North West.

The long-serving Glossop Chronicle editor was first on stage at Manchester City’s Etihad Stadium during the glittering ceremony, which congratulates the cream of the journalistic crop.

David was presented with a special plaque by BBC Breakfast presenter Louise Minchin for his lengthy service to local journalism across the Glossop and Tameside areas.

Judges acknowledged the services to journalism that David has given over the years, reporting on everything from major stories including the Moors Murderers, Harold Shipman, and even chatting to artist LS Lowry before he was famous.

David said he was ‘surprised’ and, although short-listed for the award, had not expected to win – not least because he was up against tough opposition in the shape of former international footballer turned broadcaster Ian St John. 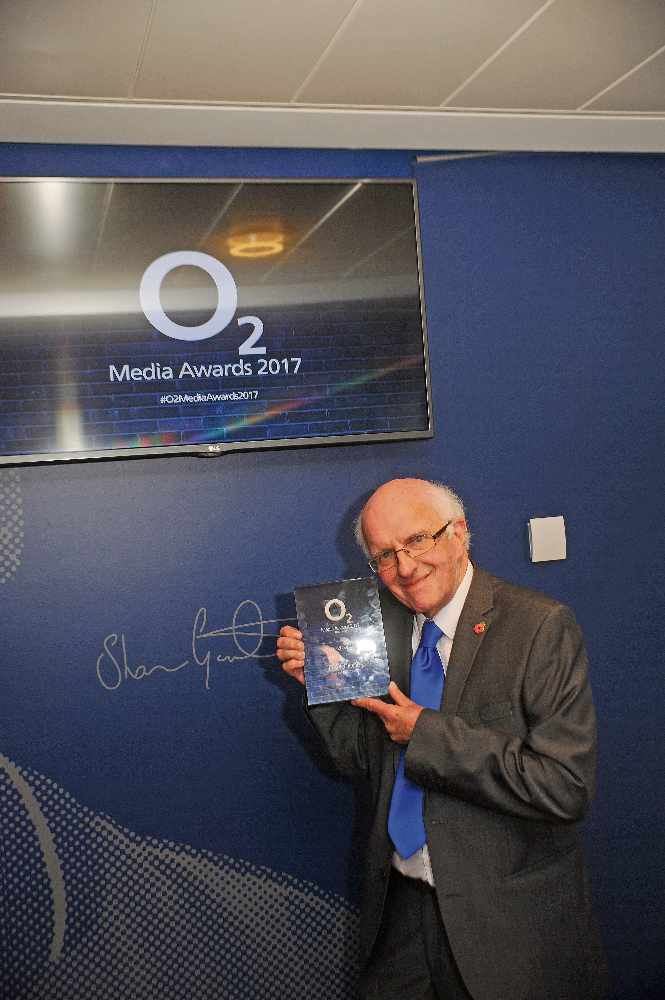 A delighted David after winning his O2 award 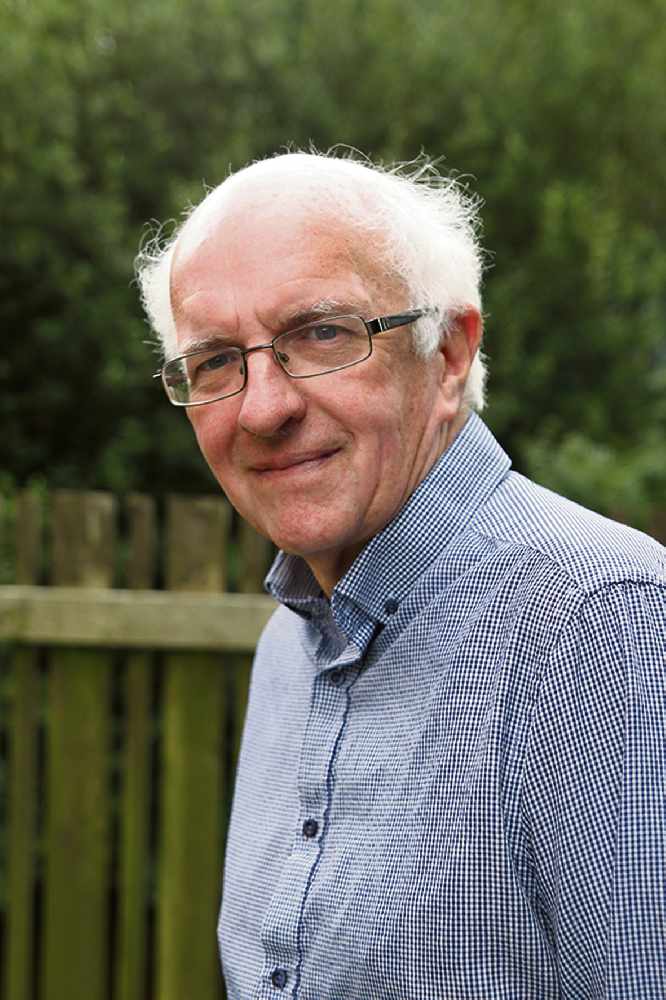