Unemployment falls in the High Peak 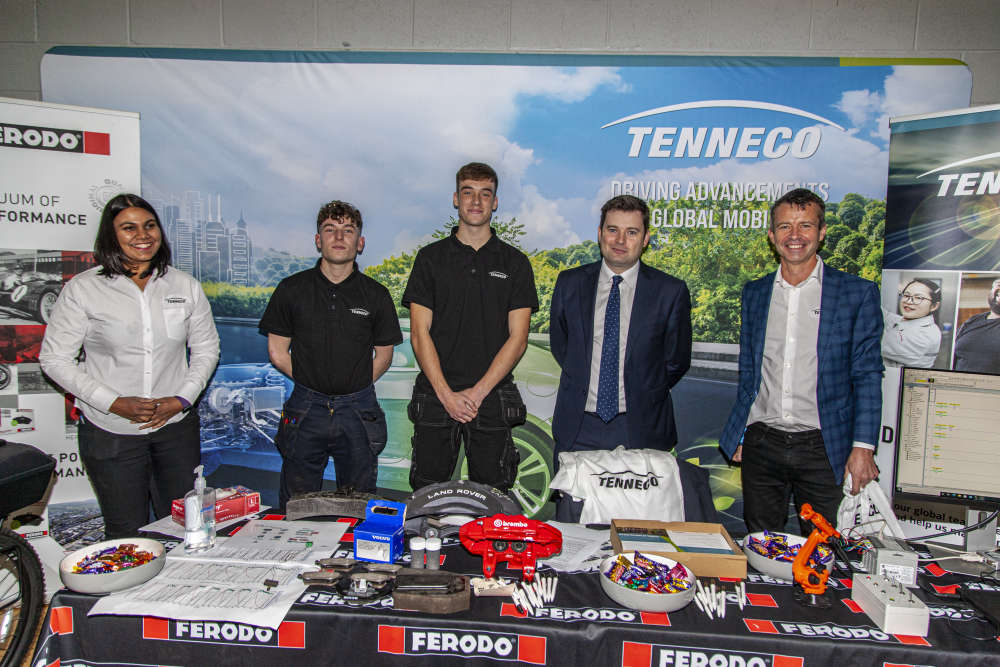 Nearly a thousand fewer people in the High Peak are unemployed— that's compared to figures released a year ago in 2021.

The number of younger people in work also rose, with 205 fewer people aged between 18 and 24 now out of work compared with last year.

Figures published by the Office for National Statistics also show that the percentage of the population in High Peak aged between 16 and 64 claiming Universal Credit was 2.3 per cent. The equivalent UK claimant rate was double this rate at 4.6 per cent.

High Peak MP Robert Largan said: "The latest employment figures show that the Government’s plan for the economy is working for the people of High Peak.

“I am delighted that nearly 930 High Peak residents have found new jobs over the last year.

“In 2021 I organised the first ever High Peak Jobs & Apprenticeships Fair, bringing together hundreds of prospective job seekers and employers.

“I am pleased to report that I am currently planning the next High Peak Jobs & Apprenticeships Fair, to be held later this year.”