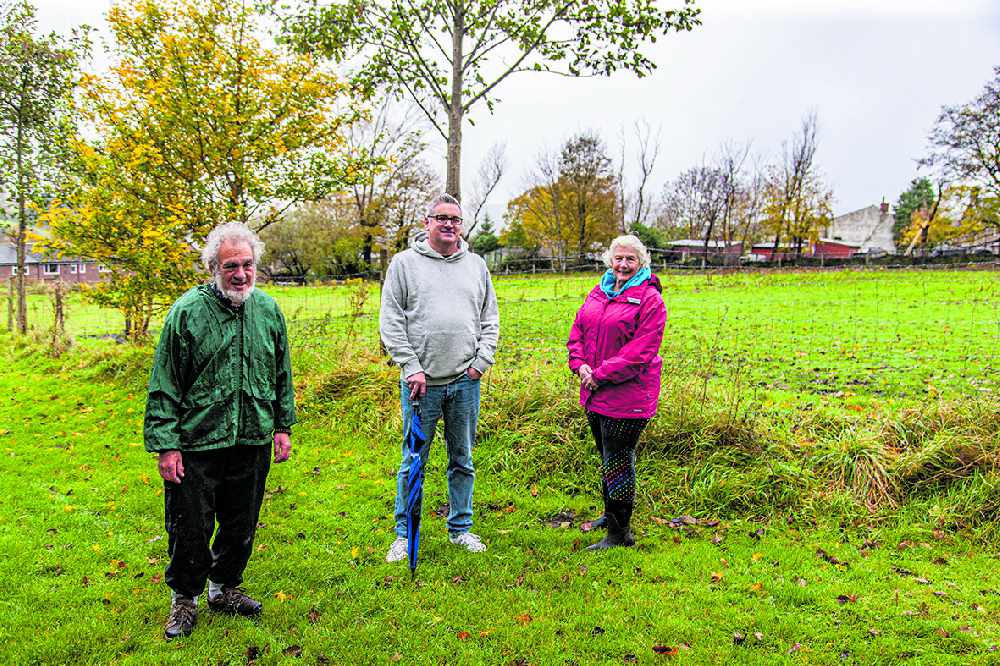 A group of residents in Padfield have been working hard to protect a green space in the heart of their village from development.

Now they have managed it in an amazing display of cash and commitment after raising a whopping £40,000 in a handful of days.

The land - which forms part of the locally known ‘Padfield Triangle’ landmark and is adjacent to the children’s recreation area - was up for sale by auction in September.

Villagers, worried that it might be snapped up by developers, sprang into action.

In a matter of days preceding the auction they had raised enough money and created a company called Padfield Open Green Spaces so they were able to bid successfully.

Director David Maynard-Walker, who was bidding for POGS, said: “The guide price was £20,000, bidding started at £12,000 and went up, they were four other interested parties.

The cash had come in soon after POGS became a registered company.

Residents had been alerted of the auction and they quickly raised money through Facebook and a Padfield-wide leaflet drop. 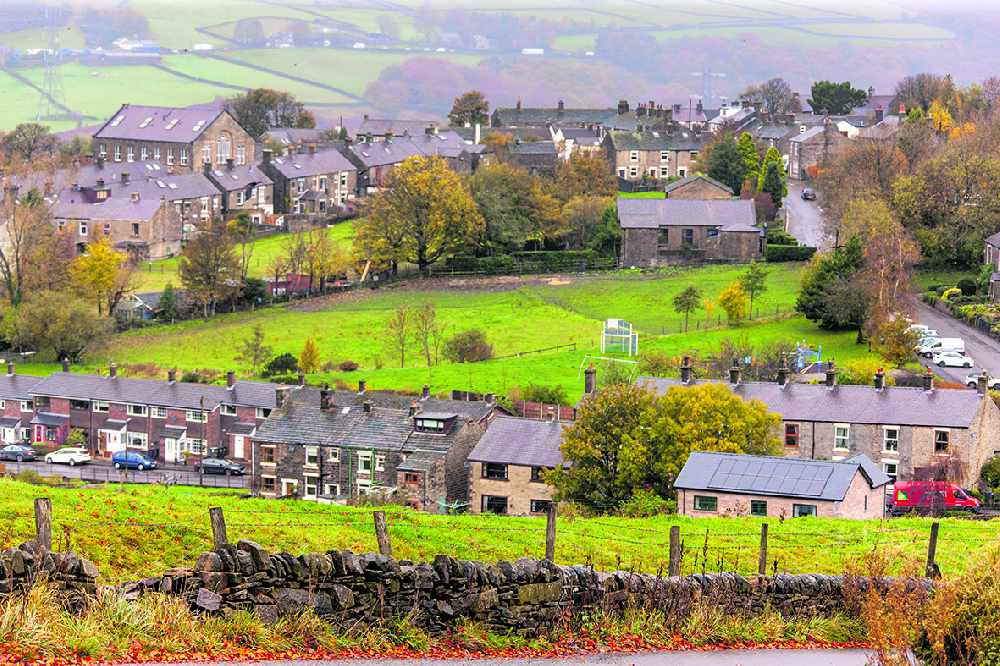 The protected piece of land pictured from Redgate.

With cash needed urgently donations of £500 and £1,000 were suggested.

Now with the one-acre field bought, the directors of POGS and the wider shareholders agreed a set of guiding principles by which the space will be managed.

The overall aim is to ensure that the area remains in perpetuity a green open recreational space for the community of Padfield.

The guiding principles being:

POGS has already completed an assessment of the land, which shows that a substantial amount of work is required to return it to ‘health’.

Going forward, POGs intend to change its organisational form so all the residents of Padfield can contribute to the development and use of the site, which will involve fundraising and volunteering to ensure its ongoing maintenance.

Sue Leeson, one of the POGS’ directors, said: “We are so proud of our village and the amazing response to wanting to keep this area green and accessible for future generations.”

LAND OWNERS: Standing on the field that cost £32,000 are (left to right) Nic Holt, David Maynard-Walton and Sue Leeson.