This is why film cameras were back in Glossop 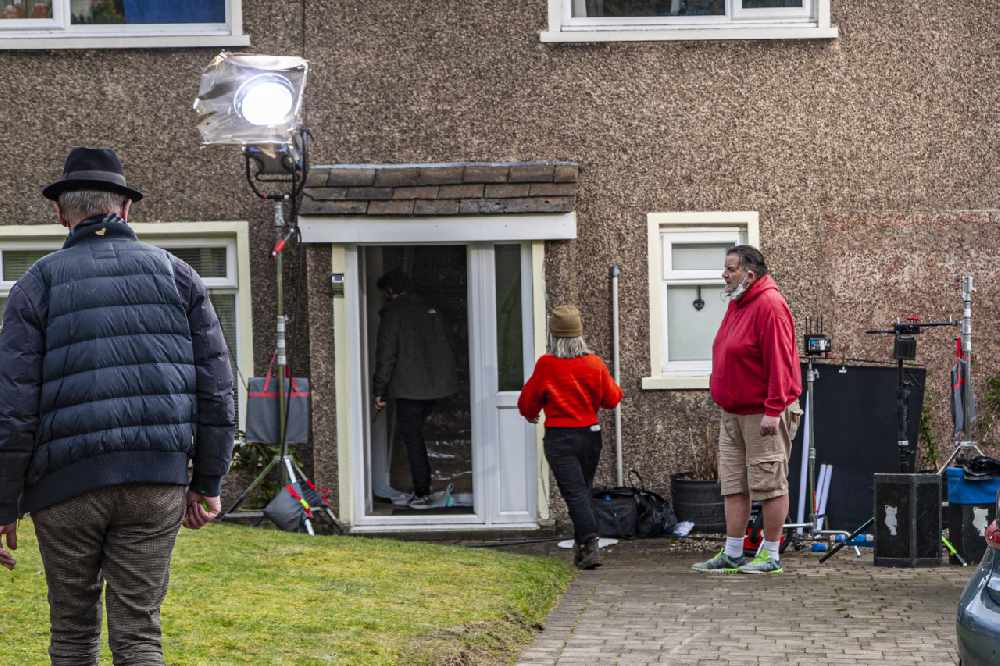 Film cameras were rolling again in Glossop on Monday to shoot scenes for 'Wolfe' - a new six-part drama series for Sky One.

Queens Drive was the latest location for the forensic crime drama created by Paul Abbott of Shameless, State of Play, Clocking Off and No Offence fame.

The action was centred in a house at the top of the drive with the actors inside kept out of sight of curious passers-by.

The cast, production crew and a fleet of lighting and equipment vans spent a day on the High Peak Borough Council estate. 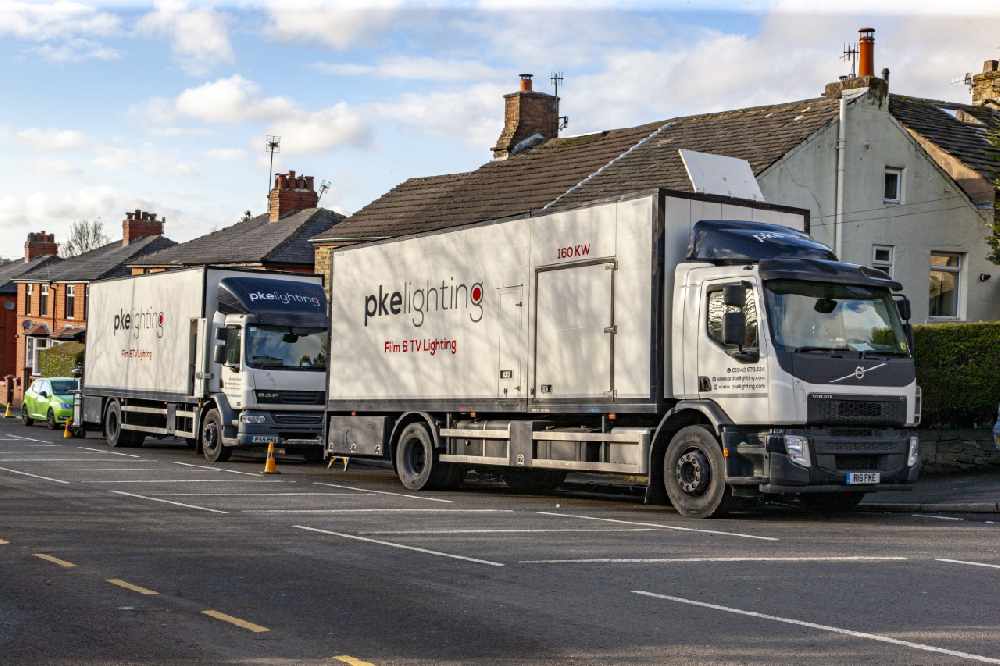 Filming for the Abbott Vision production had been taking place at several Greater Manchester locations.

People living on Queens Drive had been looking forward to the filming since letters were delivered to their homes in December.

The company was then in the process of looking for filming locations that could feature in the series and asked residents interested in loaning their homes to get in touch.

Throughout the filming strict Covid-19 restrictions were in place. 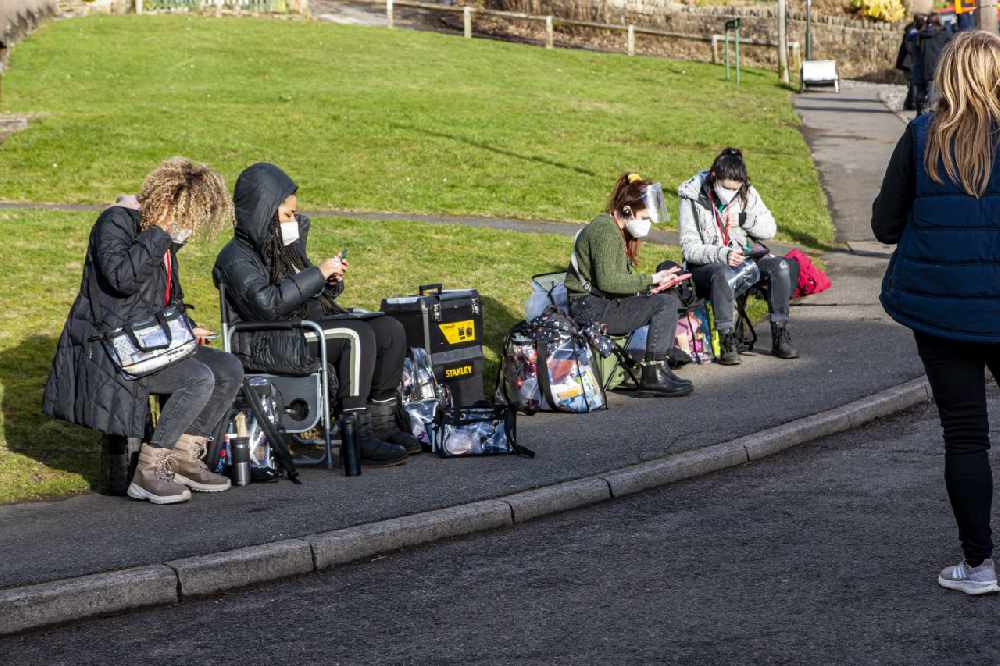