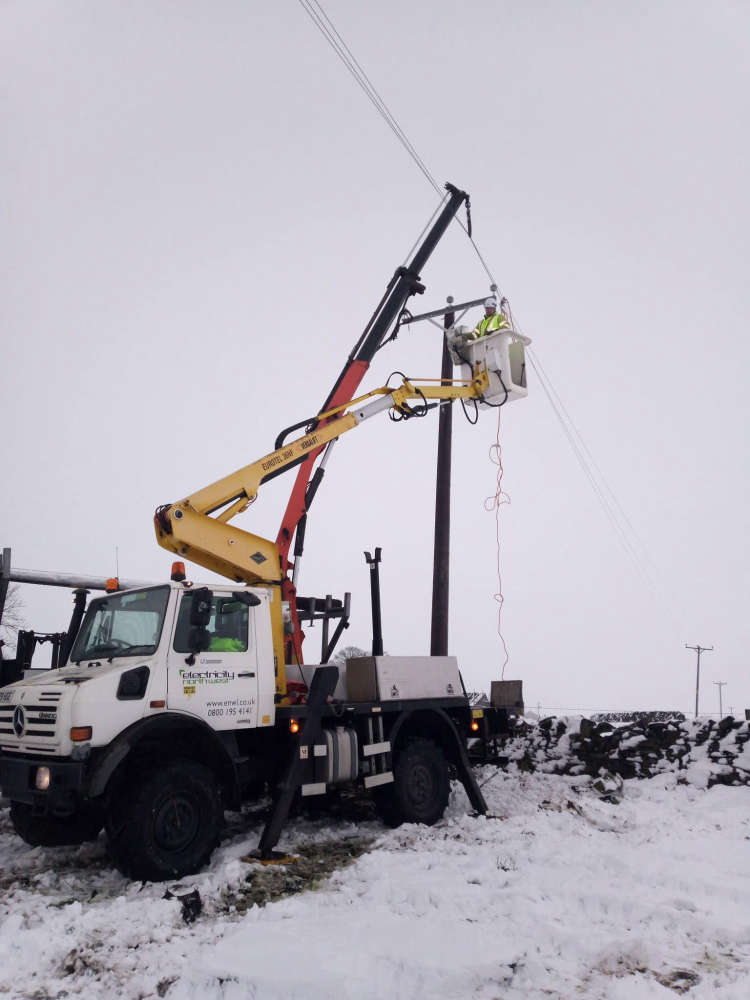 High Peak MP Robert Largan has welcomed a government review into how power companies responded to the damage caused by Storm Arwen.

Homes in the High Peak including properties in Chapel-en-le-Frith, Fernilee, and Hayfield were among thousands nationally left without power for days.

Mr Largan said: “I’ve been calling for a review into how power companies responded to Storm Arwen, so I am glad the government has listened.

“The extent of the power cuts following Storm Arwen and the length of time it took to get power restored was very concerning.

“If we face more frequent extreme weather, then it’s right that the government, along with electricity companies and local authorities, look at the cold weather resilience.”

He said the storm highlighted the need for more grit provision in the High Peak, as the heavy snowfall meant emergency services became stuck on ungritted roads in Buxton.

As reported recently, there is an ongoing issue between Derbyshire County Council and High Peak Borough Council around grit bins provision in Glossop and Buxton that both sides are seeking to resolve.