Pop in for a brew and a chat 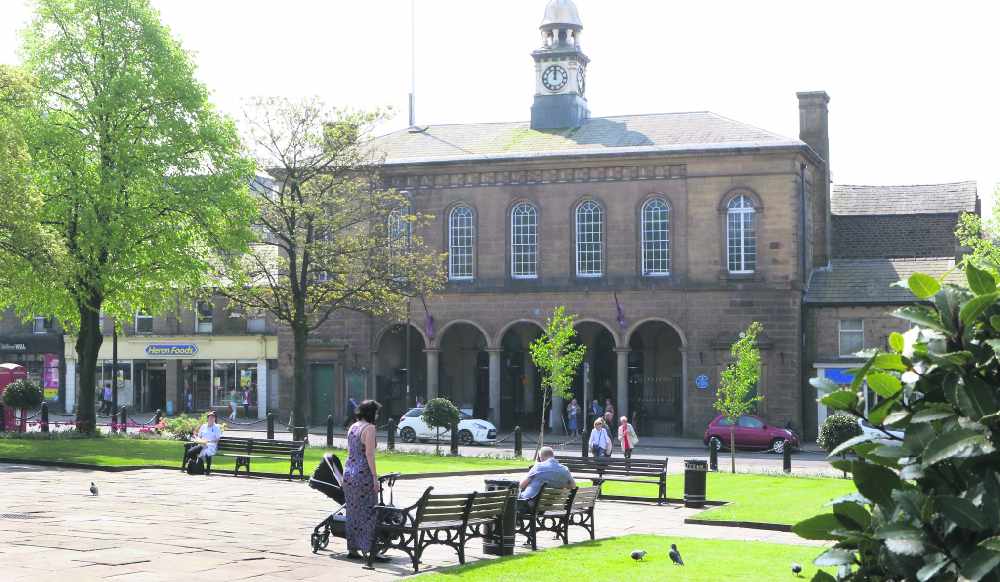 The pop-up event, which is being run in collaboration with The Neighbourhood Team, will run from noon until 5pm.

The group says it welcomes anyone for ‘a brew and a chat.’

A number of services such as The Bureau, Healthy Minds, North West Ambulance Service, Mentell and many more will be there to offer support and information.

Angela Pownall, from Glossop, tragically lost her son Adrian back in December 2016 when, in spite of repeated calls for help to a variety of mental health services, specific support required was not available due to a gap in commissioned services.

She has helped publicise this event, alongside others who all have a shared aim - which is to provide advice, support and a listening ear to anyone who may be struggling.

Angela added: “From our family’s perspective we found that there was nothing available locally where men could go to talk or share their concerns with other men who may be facing similar circumstances.”

Services were limited, all that Adrian found was ‘long waiting lists for services that were under-funded and over-used.’

New services are now being commissioned, and from September 29, men in the local area will be able to join a group called Mentell which is a voluntary organisation.

More information about the group is available on-line or on the day at the event.

People will also be encouraged to take part in a tea light vigil at home at eight o’clock.