Police's message after items from vehicles stolen in Chapel 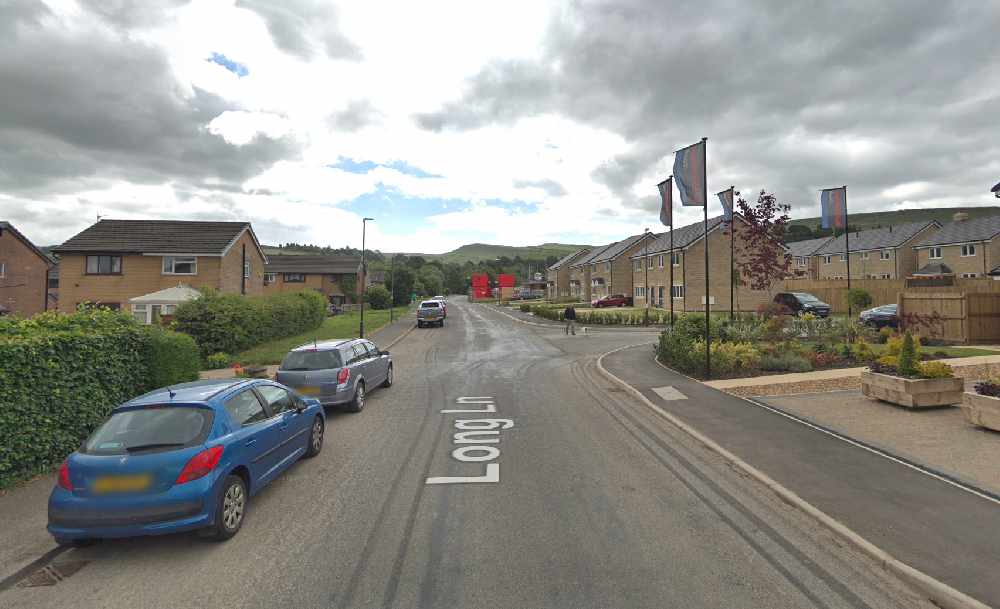 Police are urging residents to be vigilant after items were stolen from two vehicles in Chapel-en-le-Frith.

They were taken in the Long Lane and Rosebay Gardens area of the town, late at night and into the early hours of the morning sometime between 11 June and 16 June.

Chapel-en-le-Frith's Safer Neighbourhood Team believe it's an opportunist thief who has been trying car doors as they go.

They are encouraging residents to ensure that belongings aren't left in vehicles overnight and are locked away securely.

They added: "One victim had their vehicle window smashed and items taken from within, which has caused concern and great inconvenience to the owner and we are eager to prevent this happening further.

"We are asking for you to let us know - If you see anything suspicious in the area such as people hanging around vehicles late at night, people trying car doors or if you see anyone looking into car windows."

Anyone who sees anything suspicious or has any information about the aforementioned vehicle thefts is asked to contact police by calling 101, visiting http://derbyshire.police.uk/Contact-Us or dialling 999 in an emergency.