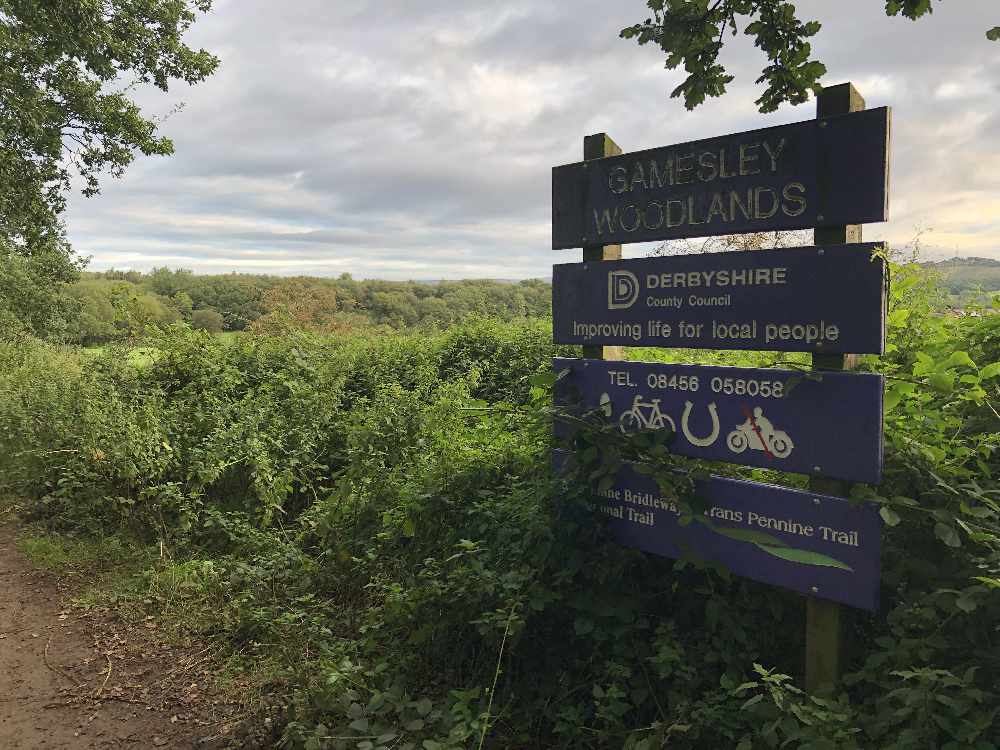 Police are investigating three reports of a man exposing himself indecently on the Trans Pennine Trail between Simmondley and the Broadbottom and Charlesworth area.

The most recent was reported to have taken place between around 8.45am and 9.15am on Friday 17 January. A woman had been walking her dog when a man called out to her and then exposed himself to her.

Further similar incidents have taken place on Friday 3 January, at around 9.30am, and on Thursday 19 December between 12.20pm and 12.30pm.

Although it is not certain the offender is the same man, officers are considering it to be a possibility. He has been described as being in his 20s or 30s, white and having a local sounding accent, and wearing green or yellow workwear, or camouflage type trousers and a black top.

None of the victims have reported being physically hurt or threatened during the incidents.

Officers from the local Safer Neighbourhood policing team have been carrying out patrols along the Trans Pennine Trail, to offer reassurance and talk to people about any concerns they may have.

Plain clothed operations have also taken place, and police would like to hear from anyone who thinks they may have seen this man or have any information which could help them.

Safer Neighbourhood Team Sergeant Anna Woodhouse said: “Local residents have understandably told us that they feel upset by these incidents, and concerned about walking along the trail.

“I would like to reassure residents that we take any incidents of this nature extremely seriously and our officers are doing all that we can to trace the man, or men, responsible. As part of that, our patrols have been increased in the local area to actively target the offender and to offer a visible presence.

“Please contact us if this has happened to you and you haven’t yet reported it, if you’ve witnessed an incident, noticed any suspicious behaviour or if you have any information which could help us to identify this man to get in touch.”

Anyone who can help police is asked to get in touch using one of the following non-emergency contact methods, and mention the name of the officer in the case, PC Patrick Hayley, in any correspondence.