Nostalgia: All aboard for Wakes week 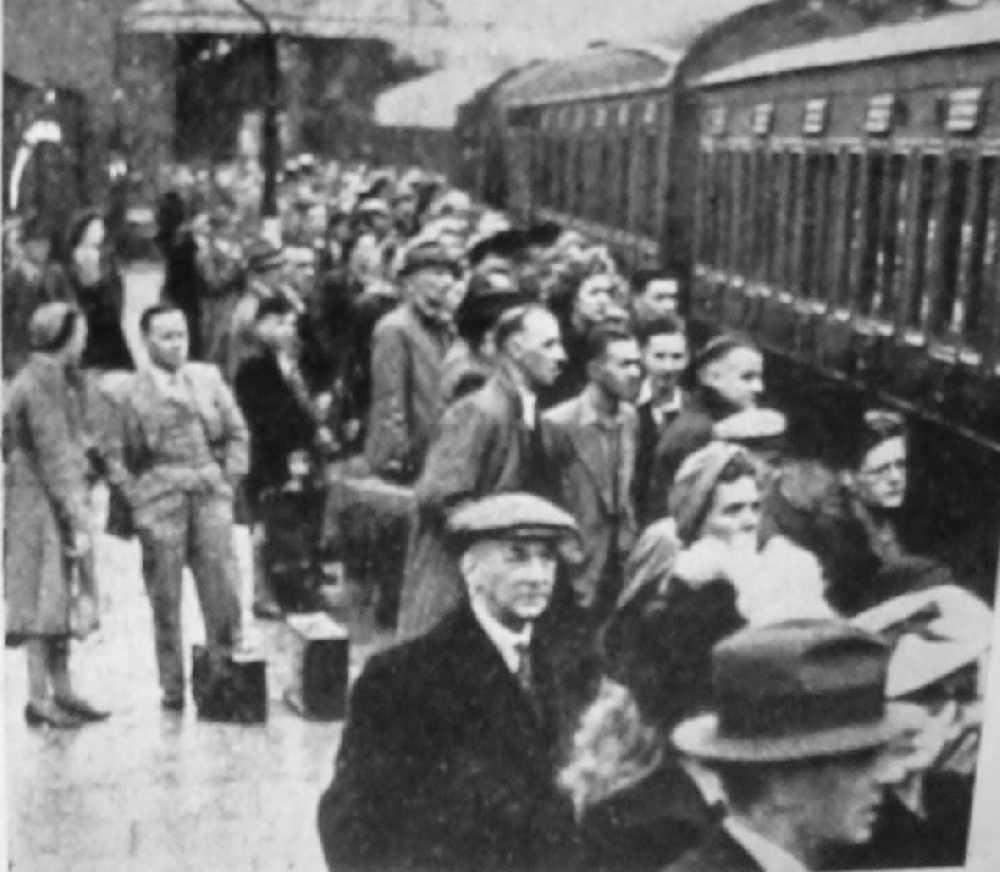 HOLIDAY TIME: Glossop folk pile on the trains to the seaside.

The first 'Wakes Week' holidays since the end of the Second World War resulted in what the Chronicle described as a 'mass exodus' from Glossop.

Eight coaches, each packed with more the 40 holiday-makers, left Glossop Carriage Company’s base on Howard Street, with most of them going to Blackpool.

While at the nearby railway station a special train pulling more carriages that most people could remember was arriving to take day trippers to?

Yes you have guessed right - Blackpool.

The Chronicle reported that the train had been put on by British Rail and that 300 people had got on in Glossop and more than 100 in Hadfield.

Other popular holiday destinations in that 1946 first summer of freedom for six years were Southport, Rhyl, New Brighton and Morecambe.