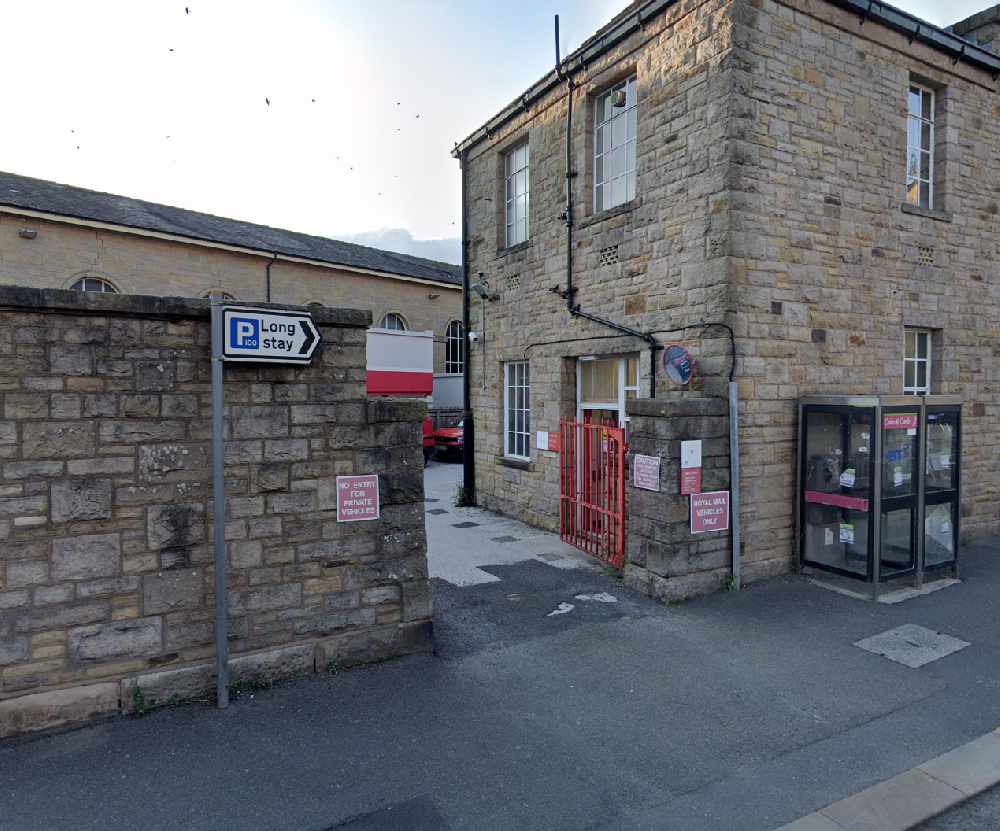 The counter, where people can pick up parcels, will be open from:

It is closed on Wednesdays and Sundays.

People are warned that last collection times may vary and can be as early as 30 minutes before closing time.