MP calls for planning applications to be put on hold 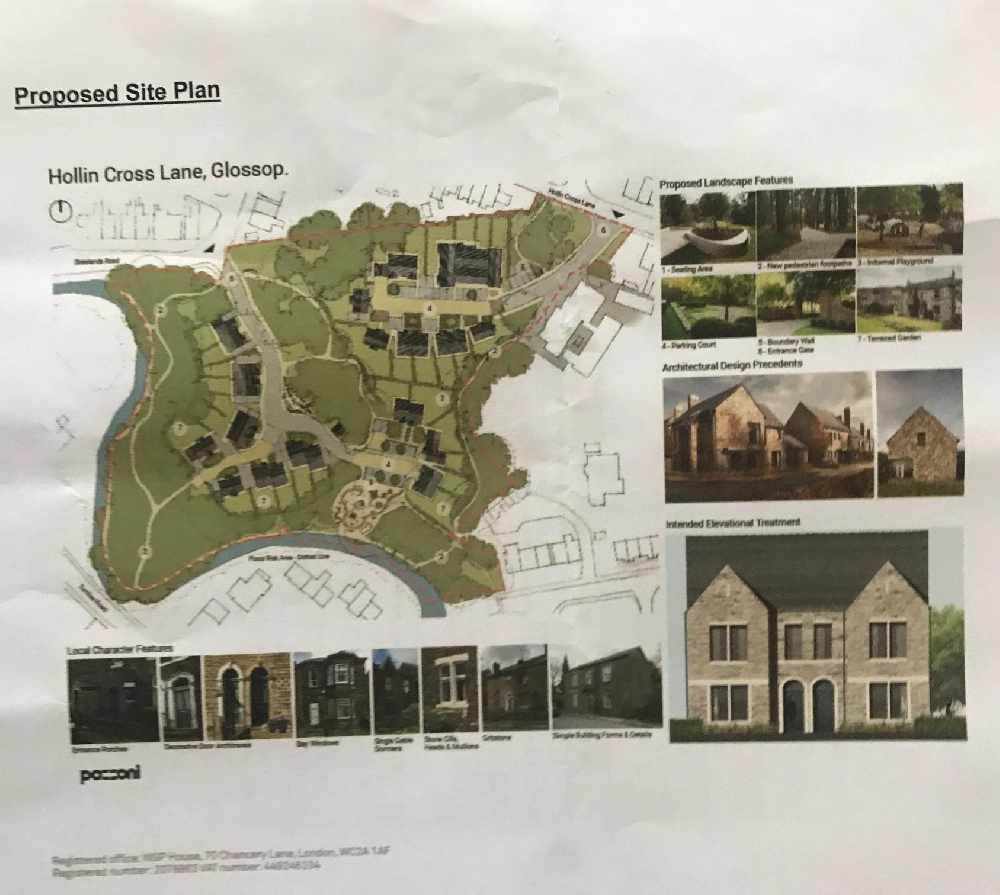 Eden Land Planning are currently preparing to submit a planning application on the land south of Hollin Cross Lane in Glossop, which includes the Redcourt building.

The plans include 31 houses and the Redcourt building will be retained and converted into four townhouses. The site sits within the St James Conservation area.

The developers confirmed their intentions to submit an application in a letter to residents who live nearby, dated March 27, 2020.

The land is in the Howard Town ward of borough councillor and High Peak Borough Council deputy leader Damien Greenhalgh, who wrote to Indigo Planning - which is undertaking a consultation on behalf of Eden Land Planning - on April 5 demanding that it be suspended immediately as people deal with the coronavirus crisis.

Cllr Greenhalgh said: "A number of residents in the Hollin Cross Lane area have been in touch with me about a consultation being undertaken by Indigo Planning on behalf of Eden Land Planning who want to develop the former home of St Christopher's Trust, known as Redcourt and its grounds into 31 dwellings prior to them submitting a planning application to the Council. They have given little over a fortnight for this.

"Given the insensitive timing of this - as people deal with the Coronavirus crisis - I have written to the developer's agent and requested they SUSPEND THE CONSULTATION until after the crisis is over. I await their response and urge others to share their thoughts with them via email at comment@indigoplanning.com."

MP Largan also says he has written to Eden Land Planning, urging them to hold off on submitting any application until after the current crisis is over.

Mr Largan also has a long running petition, calling on no new major housing developments in Glossopdale until the Mottram Bypass & Glossop Spur have been built. That petition can be signed at robertlargan.co.uk/buildthebypass.

He commented: "Planning matters are frequently controversial. I am concerned that developers are continuing with a ‘business as usual’ approach at a time when people cannot be expected to engage properly in consultations.

"Communities are focused on protecting themselves, and are unable to give proper attention to matters which could radically change the character of their local area. I urge developers to hold off on all major planning applications until this crisis has passed."