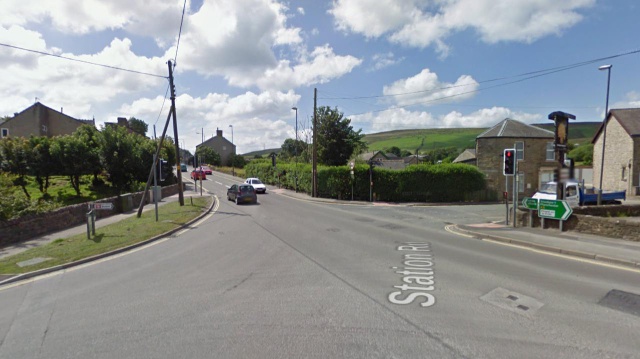 A man has sadly died after being involved in a fatal collision in Dove Holes in the early hours of Sunday morning (June 28).

Police were called to reports of a serious crash on the A6 Higher Hallsteads, between Dove Holes and the junction of the A623 just before 12.25am.

A white Vauxhall Corsa left the carriageway and came to a stop, on its roof, in a ditch nearby.

The driver of the car, a man, was taken to hospital with life threatening injuries.

He sadly died on Sunday afternoon.

Three passengers also travelling in the Corsa were uninjured in the incident.

The A6 Hallstead was closed both ways, from the A623 to Dale Road, for several hours after the collision.

Investigating officers are keen to hear from anyone who was travelling in the area and witnessed what happened, or saw the Corsa prior to the incident.

Anyone with dashcam installed which may have captured the incident is asked to download it to a separate, secure device ready for officers to view.

People should get in touch quoting Sergeant Darren Parkin and reference number 2*328107 via the following methods:

You can also anonymously contact the independent charity Crimestoppers, by calling 0800 555 111 or visiting www.crimestoppers-uk.org.