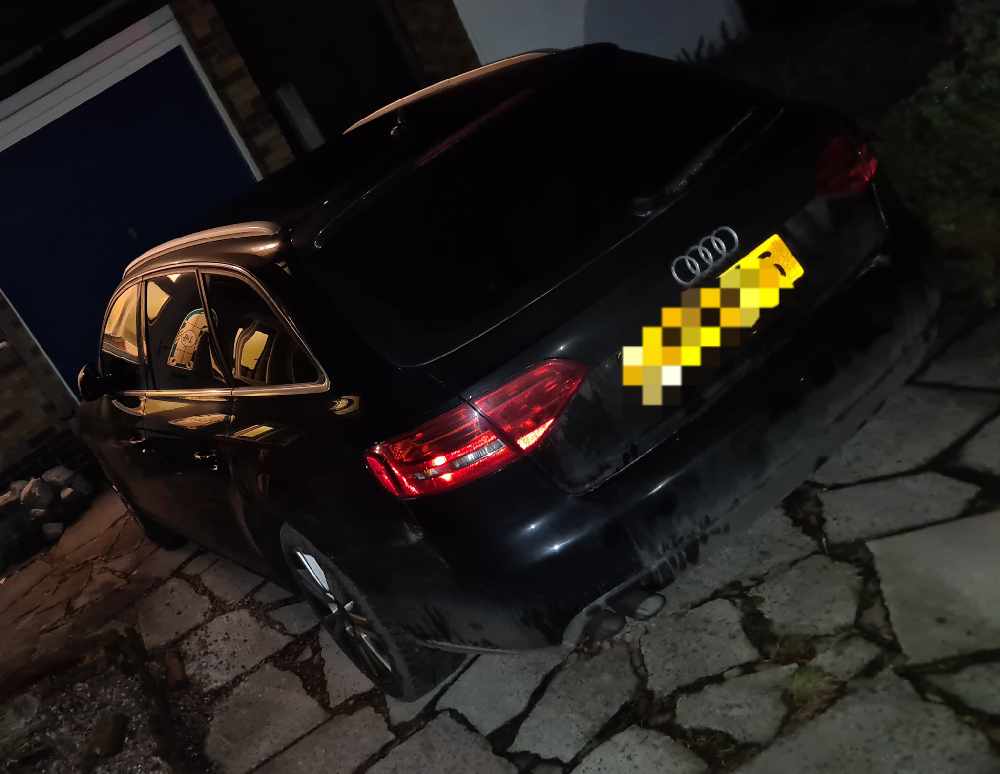 Police have released information about an incident last week and what appeared to be a high speed police chase in Glossop.

The Chronicle also received reports of officers with torches searching grass verges and looking under cars on Sheffield Road.

A spokesman for Derbyshire Police told the Chronicle: "At about 5.45pm on Monday, February 22, officers tried to stop an Audi A4 in Glossop. They followed it for some distance before it stopped on Derbyshire Level.

"The driver was arrested on suspicion of failing to stop, dangerous driving, being concerned in the supply of drugs, possessing drugs with intent to supply and possessing an offensive weapon.

"The 28-year-old Glossop man was questioned and released under investigation while enquiries continue."

Derbyshire Road Crime Unit tweeted that the driver of a black Audi 'rammed our vehicle' before failing to stop and was driving dangerously through narrow streets before discarding his drugs.

They said a search of his home address discovered Class A drugs and weapons, adding that 'one danger has been removed from the streets'.

Driver breaks out the #box and #rams our vehicle before #FTS driving dangerously through #narrow streets.#discards drugs as he goes#locked up and #search of H/A results in #ClassA find, #weapons