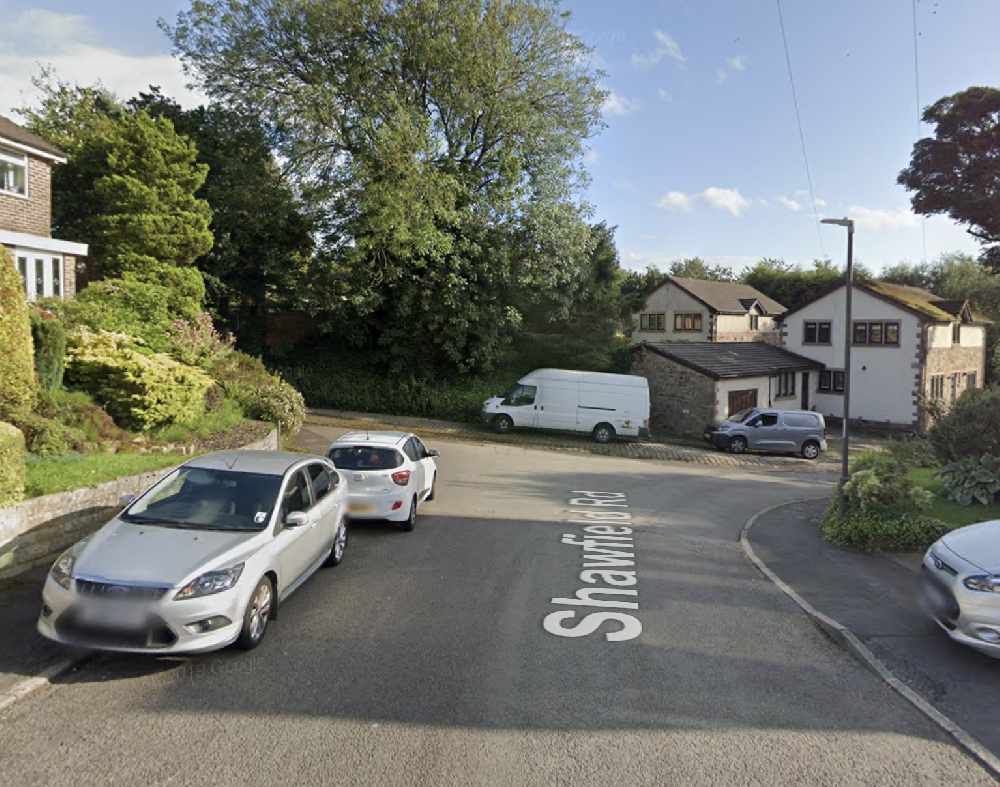 Police are appealing for witnesses after a man was allegedly assaulted in Hadfield.

It happened on Shawfield Road, near to the junction of Shaw Lane at the Dinting end, sometime between 1pm and 2pm on the afternoon of Sunday 10 January.

Glossop Police's Safer Neighbourhood Team say a car described as being dark coloured, similar to a Peugeot 308 or possibly a Ford Focus, with the part registration of ** 20 FYM, was seen fleeing the scene. It's believed that the driver was a woman and there was a male passenger in the front seat.

No more details have been released by police.

Anyone who has any information or may have witnessed the incident is asked to call 101 or report it online at https://www.derbyshire.police.uk/contactus, quoting occurrence number 21000016041 and officer in the case PC 2333 Gallagher.