Main road in Chapel has reopened 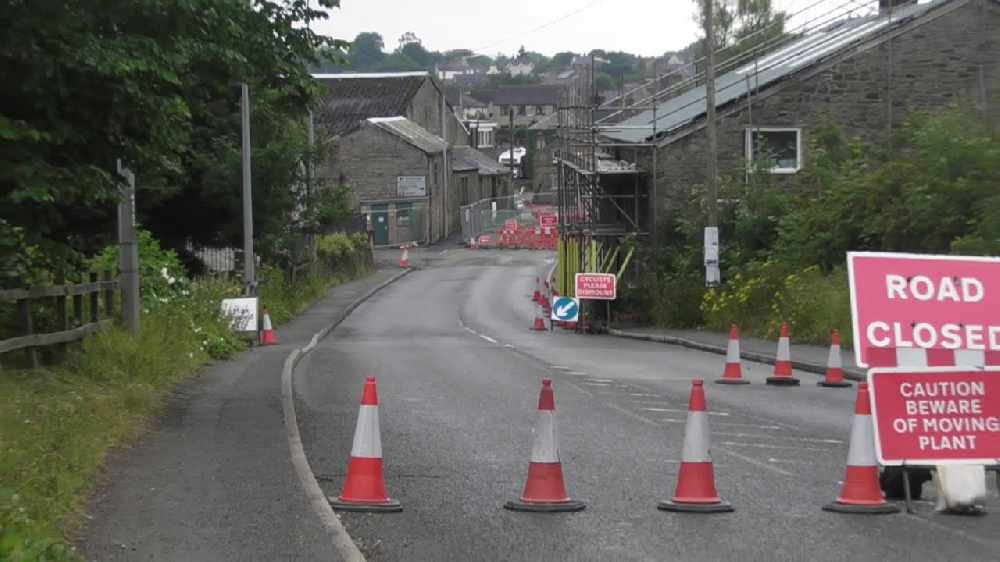 A main Chapel-en-le-Frith road has re-opened as major work to fix a broken culvert nears completion.

But one lane of the road reopened on Monday (30 September), Derbyshire County Council have confirmed.

Temporary traffic lights are in place, while the one-way diversion along Hayfield Road has been lifted.

The county council say the routine inspection had found serious structural issues with the culvert – which runs under Sheffield Road, just outside the council's highways depot.

If these structural issues had been left unfixed Sheffield Road could have been left at risk of collapse. Gas, electric, water, sewage pipes and phone cables – which also run under the road – could also have been damaged leading to flooding.

The road will fully reopen once ongoing construction work is completed.