Large cat has been seen across Glossopdale 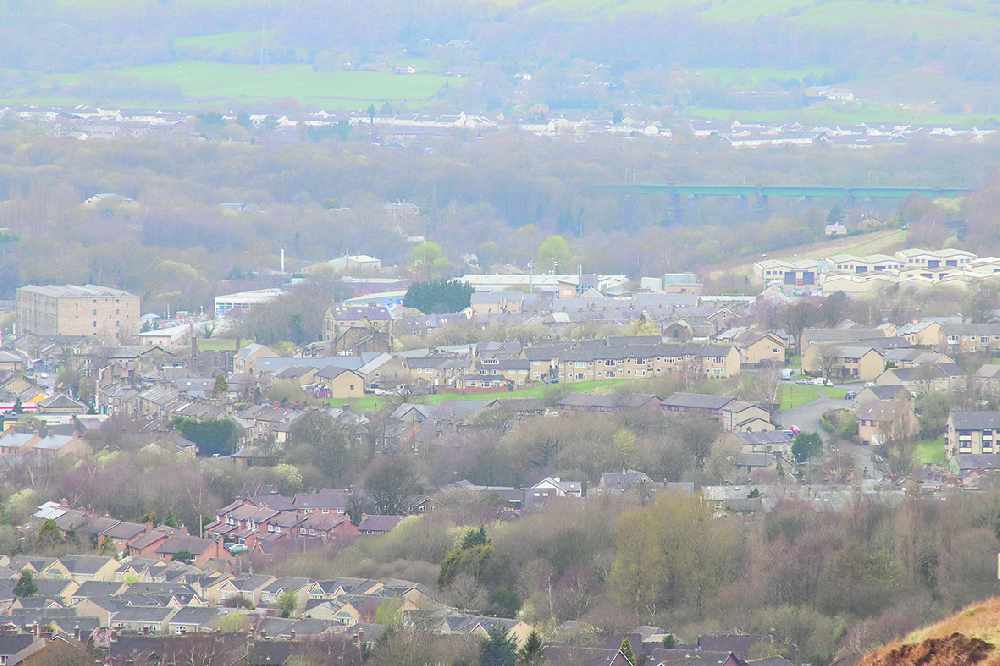 Sightings of a big cat have been reported across Glossopdale in recent days.

A social media post says the black feline was seen in fields in Dinting, while other people have said they’ve seen the creature, which they say is about the size of a Labrador, around the town.

So far, it’s been seen in the town centre, Gamesley, Whitfield and Hadfield.

Everyone who has seen it has said that it has black short fur, small ears and a long tail. It has been suggested the creature could be a puma which has escaped from a private collection.

There have been no reports of any livestock being killed, which has led to sceptics suggesting that it may be a large Maine Coon cat.

It’s not the first time a large cat has been seen in the area, with people reporting they’ve seen something similar on the Snake Pass and in the Derbyshire Dales.