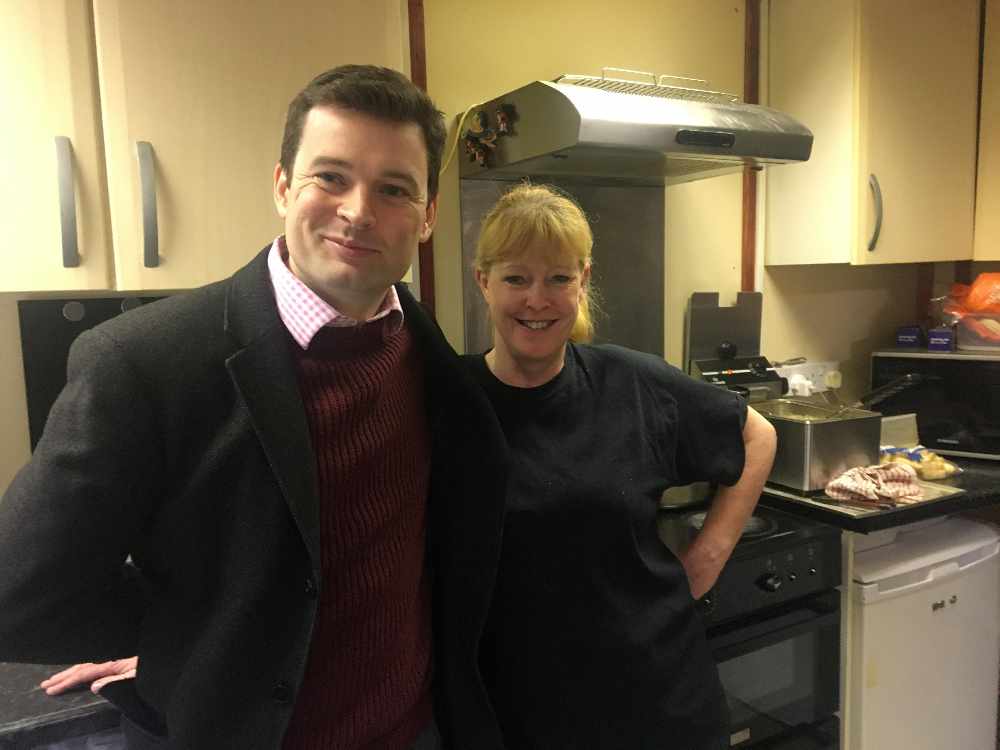 In his latest weekly column for the Glossop Chronicle, High Peak MP Robert Largan gives his thoughts on the situation at Glossop Market.

During the recent general election campaign, Jeremy Corbyn repeatedly talked about standing up to bad landlords. I suspect that if Mr Corbyn was aware of the way Glossop Market traders have been treated by High Peak Labour Council, he would be appalled.

The traders recently received letters from the Council, notifying them that their contracts were to be terminated. While the Council have said they will try to find alternative locations for the traders, details have not been forthcoming.

This means that local traders who have spent years working hard to build up successful businesses, putting in large amounts of their own money, are now facing an uncertain future.

Even worse, the level of compensation offered by the Council has been frankly insulting. Many traders are being offered only a tiny fraction of the money they paid to buy their businesses in the first place. Some traders on newer contracts are being offered even less.

This is a question of fairness. Yes, the roof of the indoor market badly needs repairing. But market traders have been paying the Council significant amounts of money every year to pay for the repair and maintenance of the building. It isn’t the traders’ fault that successive Council administrations literally failed to fix the roof while the sun was shining.

Glossop Indoor Market is an important part of our town and a real hub for the community. The way the traders are being treated is absolutely appalling.

I will continue to stand up for our local small businesses and call on High Peak Borough Council to do the right thing and treat our market traders fairly.

Robert Largan with Donna Eyes, owner of The Market Café