ITV drama series to be filmed in High Peak 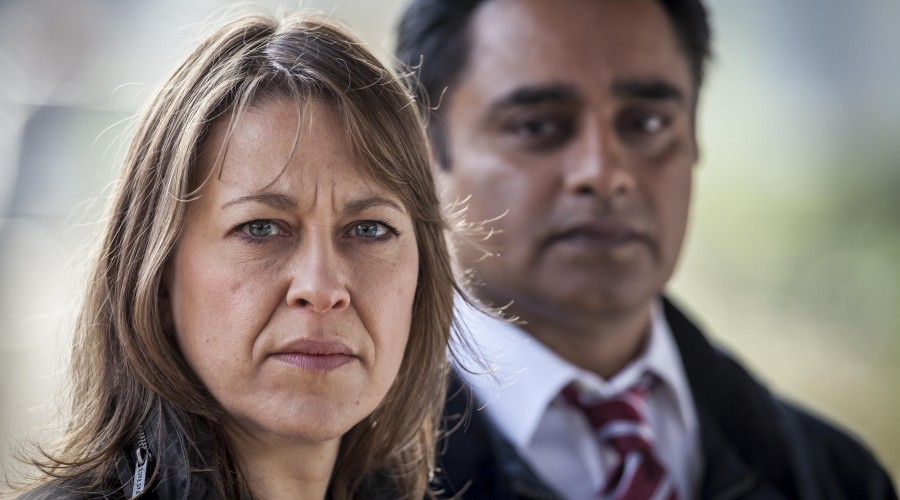 Parts of a new series of award-winning ITV crime drama Unforgotten will be filmed in Buxton in the coming days.

It first appeared on our screens in October 2015 and the fourth series is due to be aired later this year.

Producers say the six-part series will feature a family living in the Peak District and open with the discovery of a dismembered body in a scrap metal yard.

Filming will take place in Buxton and Castleton, but exact locations of sets haven't been revealed to avoid spoilers.

ITV commissioned series four of Unforgotten - created by Chris Lang - after the success of the third season in the summer of 2018, which peaked with 6.9 million viewers.