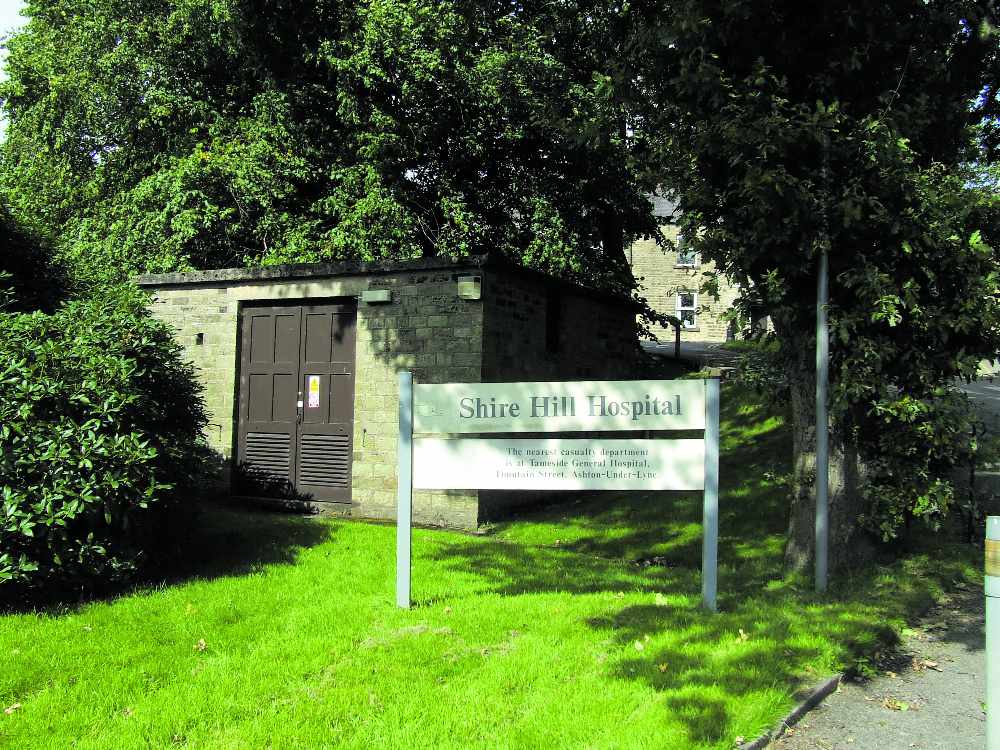 It was to go before High Peak Development Control Committee on Monday.

Planning officers had recommended refusal and many other people are also opposed to the scheme.

Under the  proposals the hospital and associated buildings on Bute Street. would be demolished.

Homes would be built on the cleared land which would come complete with  views of open countryside.

Old Glossop Residents’ Association are opposed to the NHS proposals on extra traffic being generated and loss of heritage grounds.

The group would have been at Monday’s meeting.

The application as it stands is for total demolition of the landmark building.

Shire Hill Hospital which closed last year was once an infirmary and a workhouse.