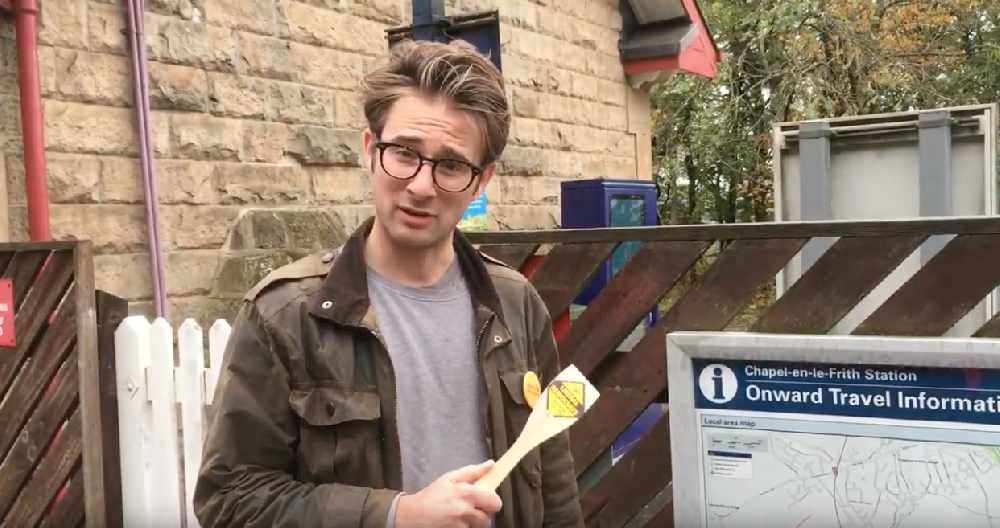 The project would involve upgrading signalling on the line that currently only carries freight trains through the centre of Chapel-en-le-Frith, and adding a track spur to this same line just beyond Chapel High School.

Mr Kiddey said: “This initiative would transform travel not just in High Peak, but also between Sheffield and Manchester. It would open up new routes for commuters and visitors alike.

“If there is one single way to get traffic off the road, boost the regional economy, and make life easier for High Peak and neighbouring residents, this is it.”

The additional length of track, which would run for approximately half a mile over a new embankment or purpose-built ramp, would intersect the existing Buxton line just to the north of Chapel’s current out-of-town station.

Mr Kiddey said that once completed, trains would be able to run directly from Buxton, Dove Holes and Chapel to Sheffield, the Midlands, and the east coast.

Chapel Central Station would also reopen under the plans.

Meanwhile, Mr Kiddey will be at Shepley's in Old Glossop from 12pm to 1pm today (Wednesday) to meet potential voters.