Group seen running away from abandoned vehicle in Hadfield 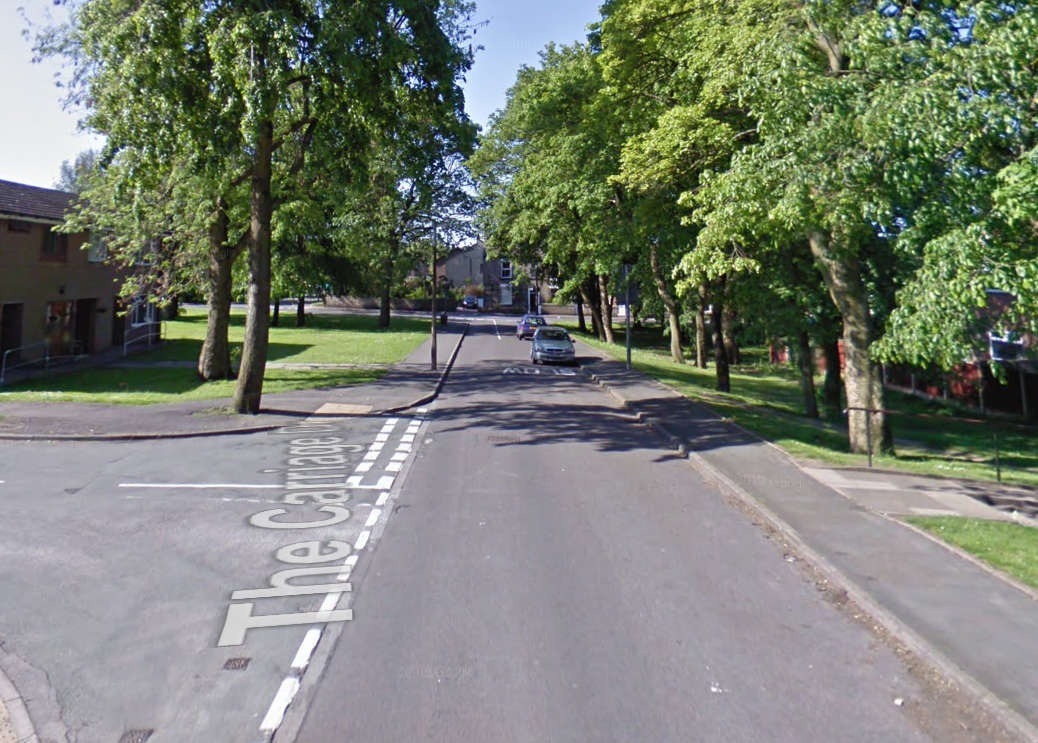 Police are appealing for information and witnesses after a 'suspicious incident' in Hadfield.

Glossop Police Safer Neighbourhood Team said a vehicle had been seen driving around the Hadfield area on Monday (16 August), which was later found abandoned at around 6.45pm on The Carriage Drive close to the junction with Mersey Bank Road.

It's believed that three men and a woman were seen running away from the abandoned vehicle - a red Ford Fiesta with a registration number of MV64 OEE - in the direction of Etherow Way.

It was subsequently recovered from the scene by police.

Officers are asking anyone who witnessed the vehicle in the area and the group running away at the time specified, or anyone with CCTV or dash cam footage from the relevant time and location, to come forward.

You can get in touch via the following methods, quoting occurrence reference 21*459042 and the officer in the case PC 3475 Simon Lomas.