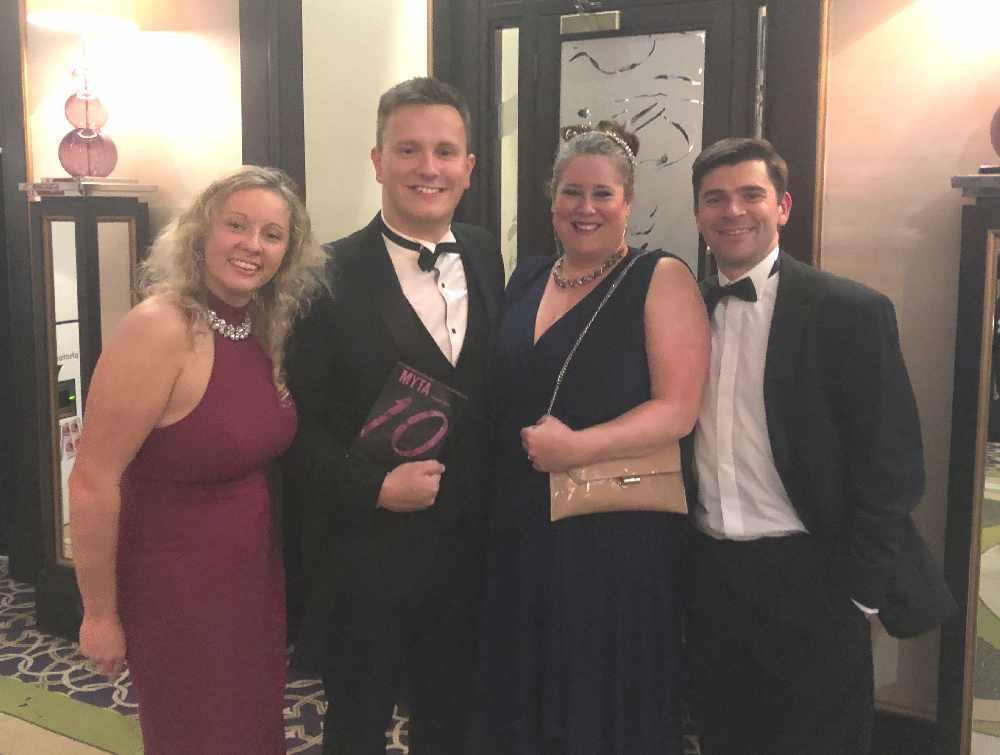 A solicitor from Glossop is celebrating after picking up a prestigious award at a ceremony in Manchester.

Lewis Thompson, an associate solicitor in the Private Client team at Davis Blank Furniss, has been named Legal Professional of the Year 2019 at the JCI Manchester Young Talent Awards.

The awards ceremony, which took place at The Midland Hotel in Manchester city centre, attracted hundreds of talented young professionals.

The annual event recognises outstanding individuals between the ages of 18 and 40 who exemplify the best attributes of the region’s young people.

The judges felt Lewis’ passion for his work was indisputable including supporting his elderly clients.

Kate Oldfield, managing partner of Davis Blank Furniss, said: "This is an amazing tribute for such a young and talented lawyer at this stage in his career. The firm is incredibly proud of his achievement."