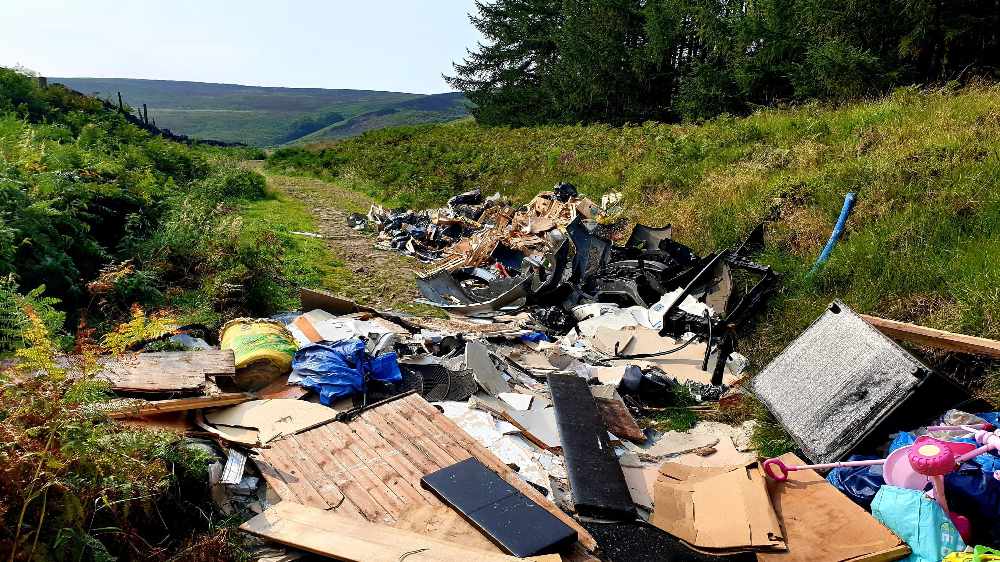 A significant amount of disgusting rubbish has been illegally dumped by fly-tippers in a beauty spot just outside Tintwistle.

A locked gate was damaged and the rubbish was left at a location known as Didsbury Intake - just off the A628 Woodhead Pass, around a mile and a half outside Tintwistle.

Police are investigating and believe it happened sometime between Wednesday 29 and Thursday 30 July.

The land where the waste has been ditched is owned by United Utilities. 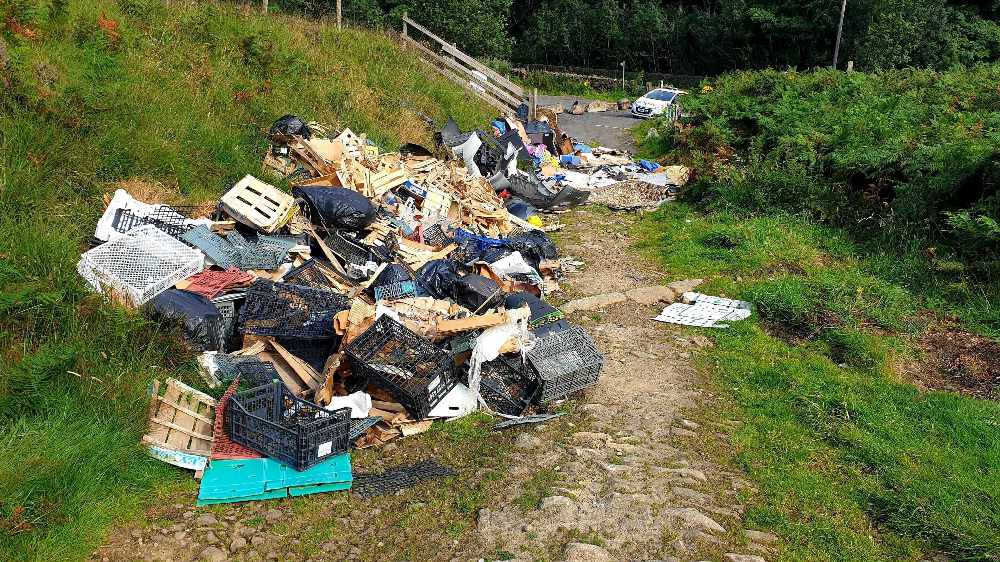 But officers have also reminded potential witnesses to fly-tipping NOT to put themselves in any danger by approaching any perpetrators, and walk away if necessary, but report it later.

Anyone who has any information about, or may have witnessed, the fly-tipping at Didsbury Intake is asked to get in touch with police - quoting occurrence number 20000391740 and the officer in the case PCSO 4415 Buller - via the following methods: