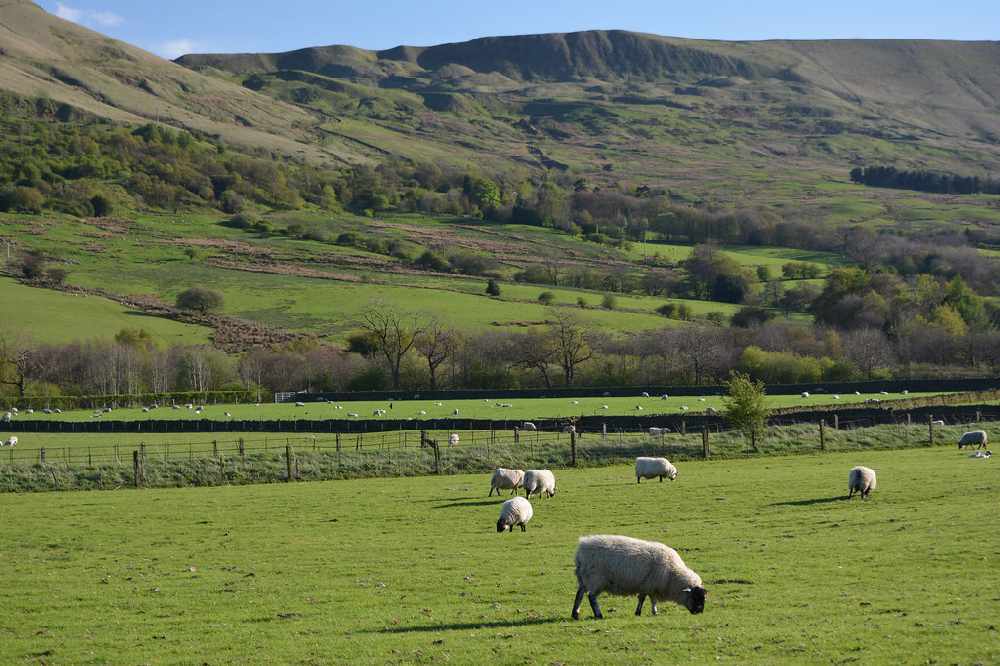 A clarion call has gone out to the government to take notice of the expertise that rural communities can offer in combating climate change and to give them fairer funding to meet some of the challenges.

A group of rural councils - including Derbyshire County Council - have joined forces to set up the Countryside Climate Network (CCN) to be the voice of the countryside in the climate change debate.

The network comprises 21 councils from every region of England, with a mission to highlight the fact that rural communities are often at the frontline of feeling the effects of climate change and should get more support from government in recognition of this.

They also want to bring their rural knowledge and experience on climate change to the table, debunking the myth that the countryside is peripheral to the economy and climate change.

The new network claims that two thirds of people in England live outside the major towns and cities and they often face more barriers to switching to more sustainable living than their urban counterparts, with public transport less frequent and usually more expensive.

They add that many rural households don’t have access to gas, and oil fired central heating is more costly, while rural areas have been suffering the effects of climate change on agriculture and in local flooding. These and other factors, they say, are coupled with the fact that rural local authorities often have lower budgets and face funding rules which favour urban concentrations.

This has prompted the Countryside Climate Network to ask for a larger share of the £100bn infrastructure fund that the government has allocated for this parliament towards its target of achieving net zero carbon emissions by 2050.

The group wants this fund to support the ambitions of rural areas and the opportunities that countryside and green infrastructure can provide, citing many innovative projects that are already underway.

Cllr Tony King, DCC's Cabinet Member for Clean Growth and Regeneration, said: “We believe Derbyshire’s innovative response to climate change will be of great value to the alliance. Together we can shine a light on the unique challenges we face in comparison to our urban counterparts and push rural issues higher up the national agenda, lobbying for greater support to bring about the radical change needed to truly make a difference on climate change.”

The Countryside Climate Network has been established under the umbrella of UK100, a network of local leaders that campaigns on climate change.

The 21 councils in CCN represent 14.3 million people in total, a quarter of the population (25 per cent) and two fifths (41 per cent) of England by area.

Polly Billington, Director of UK100, said: “Climate change affects every area and every person, and rural towns and villages can be more vulnerable to the impacts, such as extreme weather. Countryside councils are well placed to tackle climate change and meet the needs and ambitions of their communities for economic recovery and better health and well-being, with innovative solutions along with the democratic legitimacy to deliver lasting change.”